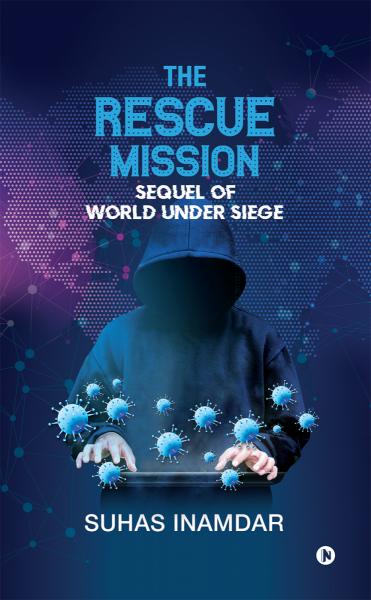 The Rescue Mission Sequel of World Under Siege

When the Secret Server predicted a pandemic that would instantly destabilize the planet and disrupt major businesses across the world, the American and Indian intelligence agencies were stunned. It happened so suddenly that there was no time to react or take any concrete preventive steps to curb its spread. The Indian intelligence agency is determined to capture the Japanese criminal hacker, Takaichi Masako, before the CIA lays their hands on him. If they catch him alive, the closely guarded secret, Mirror Image, could be exposed, affecting their cordial diplomatic relations.

Meanwhile, Takaichi Masako is hatching a deadly plan to ensure that the pandemic continues for at least another five years. He has already sourced a far more contagious and dangerous variant of the virus from Wuhan. The task of spreading it across the length and breadth of India, as a pilot case, is assigned to Al Shaitan, a terrorist group from Kashmir. The jihadis of Al Shaitan must be stopped immediately, at any cost. There is no room for any error. Any lapse could be disastrous for not just India, but the whole world.

Will the CIA ever discover the Mirror Image installed secretly by Renaissance InfoTech Limited? Will the Al Shaitan group be busted before they inflict large-scale damage on the people of India? More importantly, will the intelligence agencies of India and America capture Takaichi Masako, dead or alive? The page-turning thriller, The Rescue Mission, will keep you riveted to your seat as the plot unfolds. 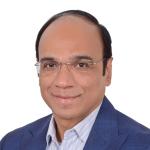 Suhas Inamdar is back with the much-awaited sequel to World Under Siege. This is his tenth book. All his books have been well received by readers. He can be contacted at suhas.inamdar@gmail.com.