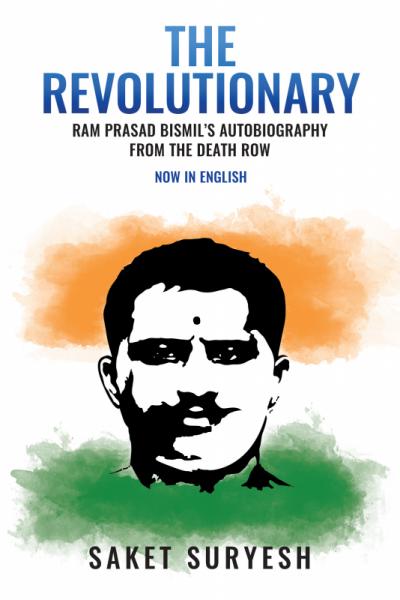 The Revolutionary Ram Prasad Bismil’s Autobiography From the Death Row

It was a cold morning, the Nineteenth day of December, in the year 1927, when a well-built young man, barely Thirty, walked to the gallows, with the chants of Vande Mataram on his lips in Gorakhpur prison. This death will be mourned by the patriots who would follow him in the struggle for Independence. This death will be forgotten by many in the years after independence. As the youth of today follows false heroes from the foreign lands, why do we know so little about our own revolutionaries and heroes like Ram Prasad Bismil? It is mostly because their truth, their story was pushed away from the public view to the dark corners. His memoirs and writings suffered the same fate as his memories. This book is an attempt to revive his memories because they hold answers to many questions of the future.

“It is my sincere wish that this memoir of the great son of Mother India be read by as many people as possible, so that we are able to appreciate the value of freedom we enjoy today (and often take for granted) and do not repeat the mistakes of the past which had once placed us under the dark shadows of slavery and kept us under curse of a foreign rule for a long time.”

"Ramprasad Bismil, in his being, represents the quintessential Indian. Grew up through adversity, still kept the flame of nationalism burning in his heart. Often let down, often betrayed, he never lost hope for the India that he believed was ripe not only for a revolution, rather also for a renaissance. I would urge every nationalist Indian to read this autobiography." 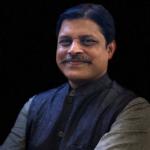 Saket Suryesh lives in Delhi with his wife and only daughter. Saket writes in both English and Hindi, something which came handy in translating this autobiography of Ram Prasad Bismil, Meri Aatmkathaa from Hindi to English. Saket writes on politics, current affairs and political satire.

Saket’s earlier collection of satirical essays in Hindi, Ganjhon ki Goshthi was well received by readers. He contributes regularly to columns in Swarajya, OpIndia and Jagaran.