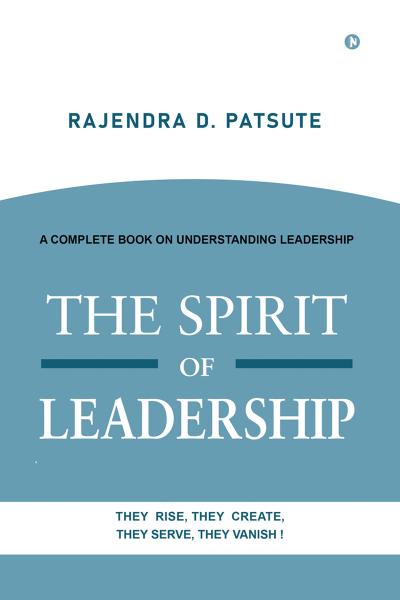 The Spirit of Leadership A Complete Book on Understanding Leadership

During a mountain war, a young commando stealthily climbs up a steep mountain cliff in the freezing cold night. He is in the moment which is to turn the direction of the war. Even though he was the junior-most in his battalion, the General had made him lead the mission. In him rested hopes of his General and the hopes of his buddies.

A young man returns to his village in the Western Ghats of India. The villagers are suffering from poverty, hunger, scarcity, famine, and hopelessness. He is their only hope, and their promise for a future.

A scientist gives this idea to the world that space is bent and that there are holes in it. He dares to challenge the entire human belief, but still they believed in him and revered him. They all hoped he was right.

How does leadership connect a soldier, a social reformer, and a scientist? What is that scintillating spirit in these people that earns them the solid devotion of their followers?

The Spirit of Leadership takes you on a journey of understanding leadership... 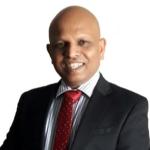 Rajendra D. Patsute grew up in a small place called Devlali in Nasik District, Maharashtra, where he completed his school days. Thereafter, he studied electrical engineering at the College of Engineering Pune.

He has 25+ years of work experience in the power sector and presently is Chief Engineer (Electric Supply) at BEST Mumbai. He has a varied range of work experience, in public and private sector enterprises. He is interested in socio-cultural issues, and has been active in various social groups.

He has a master’s degree in industrial design from IIT Kanpur and a Ph.D. from IIT Bombay. He has been actively involved in design activities and has mentored design startups as well as completed various design projects. He has presented and published research papers at various conferences and is presently more actively involved in leadership training and development.