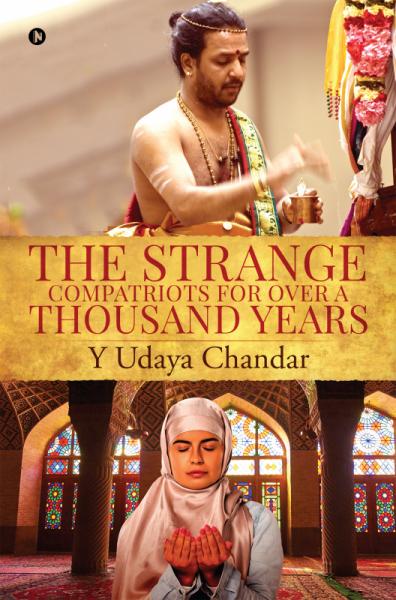 The Strange Compatriots for Over a Thousand Years

Hinduism is an Indian Dharma or a way of life widely practiced in South Asia. It is the oldest religion in the world.

Islam is an Abrahamic monotheistic religion that teaches us that there is only one God (Allah) and that Muhammad is His messenger. The origin of Islam is in Allah’s divine revelations to Muhammad through the Angel Gabriel.

Islamic influence spread into India by Arab spice traders, missionaries and Muslim invaders. Hindus experienced very severe religious persecution at the hands of the brutal and barbarous Muslim invaders in the form of forceful conversions, massacres, demolition and desecration of temples, as well as the destruction of universities and schools.

In the early 1940s, the British government decided to grant independence to India after a mammoth struggle by the Indians for decades. Most leaders favoured a united India but Jinnah, the Supremo of the Muslim League, alone preferred the division of the country and carved out Pakistan for the Muslims. The Muslims of India, Jinnah insisted, are ‘a distinctive culture and civilization’. A few historians compared the Partition of the country to the holocaust and called it genocide.

Hindus and Muslims have lived together in India for over a thousand years. But the give and take between the two communities is minimal. The Hindu-Muslim relations in India cannot be said to be close and cordial. Though there is no perceptible antagonism between the communities, something appears to be missing; the harmony desired among the compatriots is wanting. Each community keeps to itself and there is no love lost between them.

The book describes the Hindu-Muslim relations over centuries.