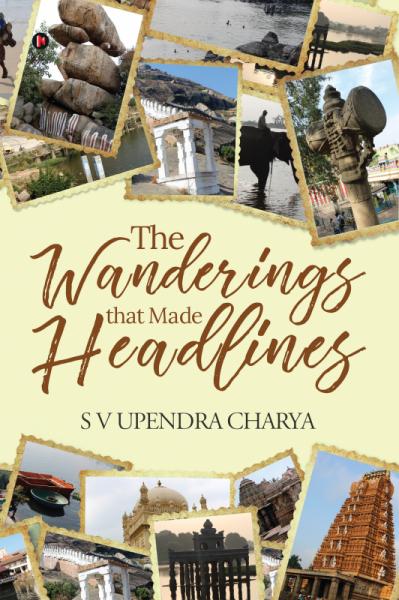 The Wanderings That Made Headlines

The Wanderings That Made Headlines has a good collection of travel features published in Deccan Herald, The Indian Express and other popular news dailies. Over the years, as a freelance writer, S V Upendra Charya had contributed all these travel stories to various news journals travelling often distant places of tourist attractions in Karnataka. He travels not to make a holiday but to make history by writing articles on all about his sightseeing.

The following are a few published extracts of news editors’ notes that vouch for his interest in publicizing history, heritage and scenic beauty of numerous tourist spots in Karnataka.

Cultural Heritage: S V Upendra Charya renders a vivid description of the structures that adorn Raichur Town, which is known for the monuments of a bygone era.

The French Connection: S V Upendra Charya visits Pandavapura, where the French army wing that served Tipu Sultan had its temporary camp during the fourth Mysore War. The town is famous for many scenic spots in its vicinity.

When Mysore’s Aglow: It’s that time of the year again. When the City of Palaces dazzles and blinds. When Mysore casts a spell on tourists from near and far. S V Upendra Charya takes you through a tour of the city’s palaces.

Bangalore's Loveliest Landmark: The Lal Bagh Botanical Garden in Bangalore, with its collection of rare species of plants, is known to be the best of its kind in South Asia, S V Upendra Charya introduces us to its scenic beauty.

Home to Asia's Biggest Monolith: S V Upendra Charya writes about Madhugiri, once ruled by a series of royal dynasties from the Gangas to the Nolambas, and is today one of the most backward taluks in the state. 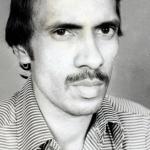 A committed freelancer, S V Upendra Charya has more than six hundred published articles to his name. People, places, art, culture, education, environment, social and public issues. He has written news features on all such topics in the last 30 years. Most of his articles were mainly published in Deccan Herald, The Indian Express, The Times of India, The Hindu and also in many popular Kannada news dailies and magazines.

A post graduate from Mysore University, Upendra Charya has also done LLB from Bangalore University. Having worked many years  for the public sector ITI in Bangalore   he had opted for a voluntary retirement to be a full-time freelancer.  Even when he worked for ITI, he had consistently pursued his long-cultivated passion for freelance writing. He has five compilation books to his name – the books comprising of his articles published in various news journals. The Wanderings That Made Headlines is his second book published by Notion Press. His first compilation book, The Issues That Made News, was released in March 2019 by Notion Press.