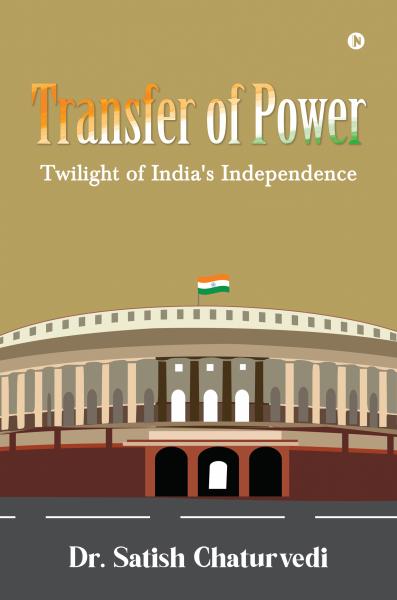 Diving deep into the saga of 1,000 years of painful slavery and excruciating humiliation, India, a country with mindboggling resources and riches was heroically freed from the clutches of her last invader, the mighty British rulers.

Despite being subjected to foreign rulers for thousands of years, India’s pristine cultural identity and uniqueness of civilization remained intact. The political partnership among Indian leaders was so prolific that it outshined the acumen of British leaders in every single aspect.

The audacity of Winston Churchill to keep India a permanent slave of the British Raj and his hateful condemnation of giving India its political freedom as a shameful flight was decisively defeated by the strong political acumen of Indian leaders. Barrister Jinnah was a crack in the wall as he was hell-bent on his demand for a separate Pakistan of Muslims. India was asking for independence as a united India but the British divided it into two different nations thereby creating permanent enmity between them with the hope of invading these fragile states one more time.

Till his last breath, Mahatma Gandhi fought for Hindu-Muslim unity and undivided India. His preaching for non-violence, universal brotherhood, and tolerance became the universal truth and panacea for present-day problems of the modern world.

Born on October 10, 1946, Dr. Satish Chaturvedi is a towering persona of proven altruism and sharp intellect. His appetite for knowledge earned him covetous post-graduate degrees in Political Science, History, Hindi Literature, L.L.B., Ph.D. (History), and D.Lit. (History) from Nagpur University with empyrean success. A distinguished holder of a gold medal in History, Dr. Chaturvedi offers deep insight into the Modern History of India.

He is a condign recipient of a Doctoral of Philosophy for his thesis on ‘Gandhian Movements in Vidarbha: 1920-1942’ in 2012 and a Doctor of Literature for his thesis on ‘Transfer of Power: Twilight of India’s Independence’ in 2015. Both his treatises serve as a cornucopia for researchers and the erudite. Being an ardent lover of History and Political Science, he entered the Indian political arena as a catalyst for social change.

He served in the Maharashtra Cabinet Ministry from 2001 to 2008 and represented the Maharashtra Assembly for twenty-five years. Lokmanya Tilak Jankalyan Shikshan Sanstha founded by him in 1983 is a conglomerate of renowned institutions of Maharashtra catering to the different verticals of education with a vast pool of aspiring students from across the nation.

His book ' Transfer of Power - Twilight of India's Independence' has the premise of Dr. Chaturvedi’s D. Lit. treatise, which is an attempt to bring forth invaluable sacrifices, untold stories, negotiations, prolific political partnership, and strategic maneuverability on the part of Indian freedom fighters who brought India her coveted freedom at the midnight of August 15, 1947.