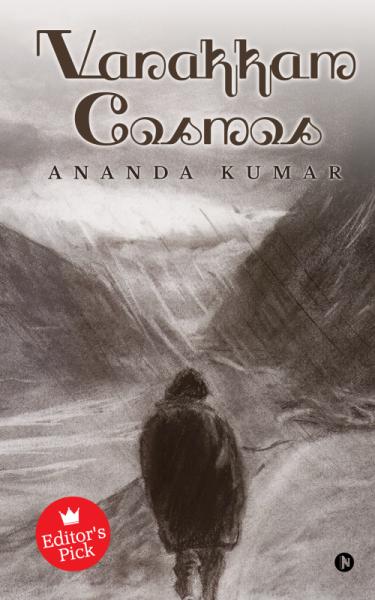 “Man is a travelling social animal.”

This book has three well-constructed finely crafted stories to offer, all set in Namma Madras which is represented as an enigmatic microcosm of today’s world. The design of this book is predicated on the truism that human progress is the intractable notion of moving forward.The protagonists of the three stories accordingly endure an existential soul-searching journey that is equally physical and metaphorical in nature: a travel from their pasts toward their futures.

The first story is a fast-paced love poem about two children who wander the streets of Madras, hopping around like modern day nomads.

The second story is high intensity drama, very much on the lines of a courtroom drama, except that here, the action takes place in a police station.

The writer community would appreciate the third story,for they may have gone through the much-despised “writer’s block” themselves… A young writer is on the verge of an emotional breakdown on account of his sudden inability to unclog the intricacies of his emotions on paper – how is that not hilarious!

As you turn the pages, Vanakam Cosmos is all about the profundity of the ineluctable fledgling worlds of people and undiscovered emotions.

He does painstaking and exhaustive research before he begins the process of writing. A keen observer and a careful listener, Ananda has the unique ability to express his thoughts in words through fiction.

We all have heard about actors who immerse themselves in the roles they play; Ananda is one such person. He becomes one with his story’s characters. It gives the reader the feeling of “being there in the room” while the action unfolds in the book.

Born and raised in Chennai aka Madras, he is a true world-citizen, with a good mix of contemporary ideologies and traditional values. He resides in Kolathur and actively practices dentistry; his hand-skills can be seen when he wields dental equipment, even more so when he holds the pen!