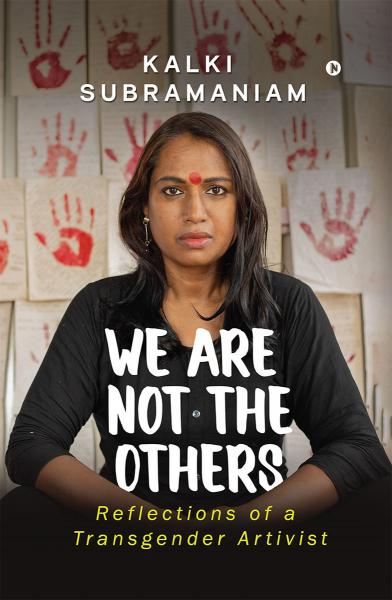 We Are Not The Others Reflections of a Transgender Artivist

‘We Are Not The Others’ is a strikingly moving book that touches the heart of its readers, and takes them on a furious and empathetic journey into the personal lives of transgender people of India. It is a one-of-a-kind book from India’s renowned transgender rights activist Kalki Subramaniam who blatantly and honestly speaks about the joys, hopes, struggles, and despair of a transgender person, the author herself, and ferociously upholds her dignity and that of others like her. 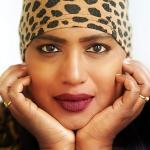 Kalki Subramaniam is an Indian transgender activist, artist, poet, actor, and writer. Kalki is the founder of Sahodari Foundation, an organization that works for the social, political, and economic empowerment of transgender people in India. Through her foundation, she teaches art to the transgender community, upholds their rights, and empowers their livelihood through various creative projects.

Through ‘Narthaki’, an offbeat Tamil film, she became the first transgender actor in India to do a lead role in a major motion picture. Kalki is one of the most prominent voices in the LGBTQI community of India and is known for her relentless and fierce activism for establishing social justice and equality for transgender people. Along with her fellow activists, she championed and lobbied for the recognition of the legal rights of transgender people which resulted in the verdict of the Supreme Court of India legally recognizing transgender persons’ rights in 2014.

She has received numerous awards for social work, art, film performance, and literary contributions. In 2015, Facebook chose Kalki as one of the 12 inspiring women of the world who use Facebook as a community development platform for empowerment. In 2016, Kalki was nominated by L’Oréal Paris India as the ‘Woman of Worth’ under the arts category. She received a standing ovation for her speech at the India Conference at Harvard University in 2017. She is also the Lifetime Ambassador of TransAmsterdam organization, Netherlands.