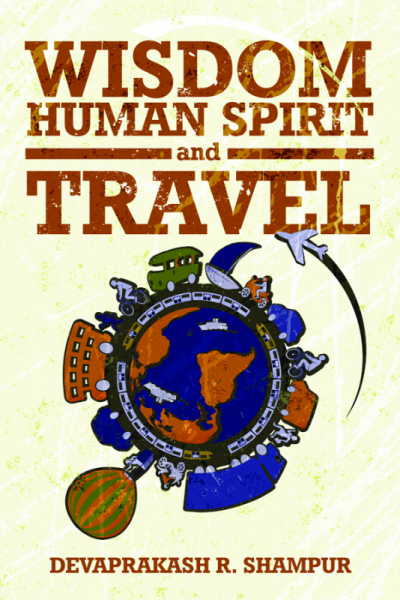 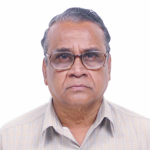 The author is a retired Principal and Professor of Mechanical Engineering having served in a couple of Engineering Colleges in the state of Karnataka. He had his education both in India as well as in U.S.A., with degrees of Mater of Engineering from Bangalore University and Master of Science from the University of Cincinnati, USA.  Throughout his career, spanning more than three decades, he has served in various capacities in many educational institutions and Universities in India and abroad.  He is a Life- Fellow of the Institution of Engineers (India) and a Member of the American Society of Mechanical Engineers.

He has been listed in “Who is Who in the World” published by Marquis, U.S.A., Dictionary of International Biography, Cambridge, U.K., and Asia’s “Who is Who.”

He is a freelancer. His letters and opinions have been published in almost all English Dailies (Deccan Herald, Times of India, New Indian Express, Hindu, Vijaya Times, Daily News Analysis, Free Press Journal, and Asian Age),  weeklies ( India Today, Outlook, Frontline and the Week) and Reader’s Digest including ASME Mechanical Engineering Magazine-- a few of them are accessible online through search engines. His letters have also been published in local dailies in Kannada language.

He is the Chairman and Managing Trustee of ‘Deshana Charitable Trust’ with an object of helping the poor and the indigent, especially in education. He is also involved in social services related to medical help for the poor in his neighborhood.