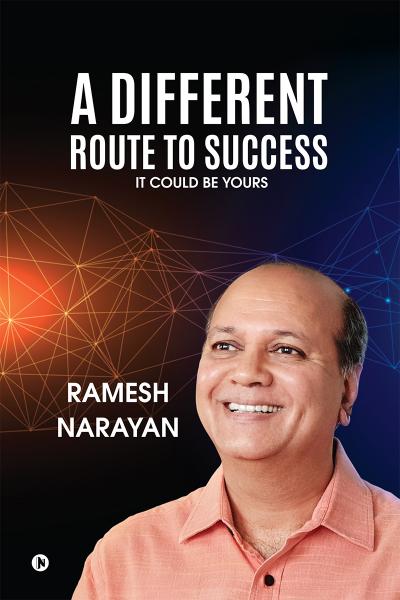 A Different Route to Success It Could Be Yours

There is no one formula for success. Nor one route to this holy grail. Ramesh Narayan tells his story of success in an easy-to-read style that combines interesting anecdotes, honest insights and a very different look at success.

This is the story of a little fancied candidate who excelled in everything he attempted: Writing, photography, business, industry initiatives, etc. A person who never studied management or advertising but built a successful advertising agency over 24 years. He wrote about advertising in columns for leading publications all his working life, and then retired at the age of 50 to start life anew as an industry person and in the social space.

He is credited with several enduring and widely acclaimed initiatives in both areas. He is one of the most awarded persons in the advertising industry; and one of the most retiring as well. Here, he opens up on his life, what success means to him and what got him to where he reached. He offers a host of practical learnings gleaned from his experiences. 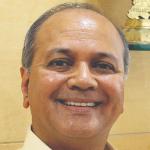 Ramesh Narayan describes himself pithily as an “adman, writer, photographer and friend.” He founded and built Canco Advertising into a leading agency known as much for its blue-chip clients as for its ethical way of doing business. Very active in industry affairs, he was the President of the Advertising Club, Advertising Agencies Association of India, Director of the Audit Bureau of Circulations, and all this by the time he was 47.

His first love has been writing, and he has contributed columns on advertising to leading national publications like the Indian Express, Business India, The New Indian Express, Hindu Business Line, Mid-Day, to name a few. When he turned 50, he retired from running an advertising agency. As he says, he never prepared an invoice again.

Passionate about the environment, student enrichment, elder care, gender issues, animal care and rural development, he has made a significant and enduring contribution to all these areas.

His life can be summed up in his oft-quoted line, “If you can, you should.”