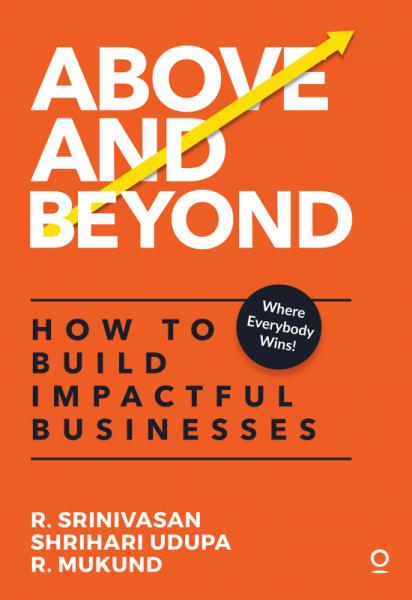 Above and Beyond How to Build Impactful Businesses

“Above and Beyond is a wonderful creation which describes more than its title. It is a must read for those who are looking further than just leading a business successfully, towards building enduring institutions.

The authors through live examples drawn from their vast experience having worked together in building an institution, and later helping many others to do so, have shown that this is possible with care and concern for people while encouraging and supporting them to take on challenges without any fear.

Above and Beyond : How to Build Impactful Businesses, Where Everybody Wins! begins at a point where most management books end—profits, shareholder wealth and success.

According to the authors, truly great organisations do not stop there; they leap to the space beyond excellence. This leap itself is powered by a foundation of solid values, a goal towards a common good and the realisation of a larger purpose, which help the organisation make a significant impact on the world outside.

Srinivasan is the man who practically set up Widia India and played a big role in shaping the company, he was also the longest-serving managing director (1981 to 1994). Since then, he has been adviser and mentor to more than twenty-five organisations, helping them put together a vision and chalk out strategies for sustained progress. He has also been on the board of at least twenty organisations. As a past President of Indian Machine Tool Builders Association, he continues to play an active part in developing the Indian Machine Tool Industry’s growth and competitiveness. He has also done extensive work with CII and spearheaded business excellence programs for large companies.

Udupa, an accomplished HR professional, is currently associated with a non-profit institution, Ashoka Trust for Research in Ecology & the Environment (ATREE).

Mukund is the Founder Director of Sabre Skilling Private Limited and has trained over sixty thousand people across India, China, Japan, Europe, South East Asia, Australia and the Middle East.

The authors have helped over 200,000 people tap into their potentials and excel in their professional and personal lives. 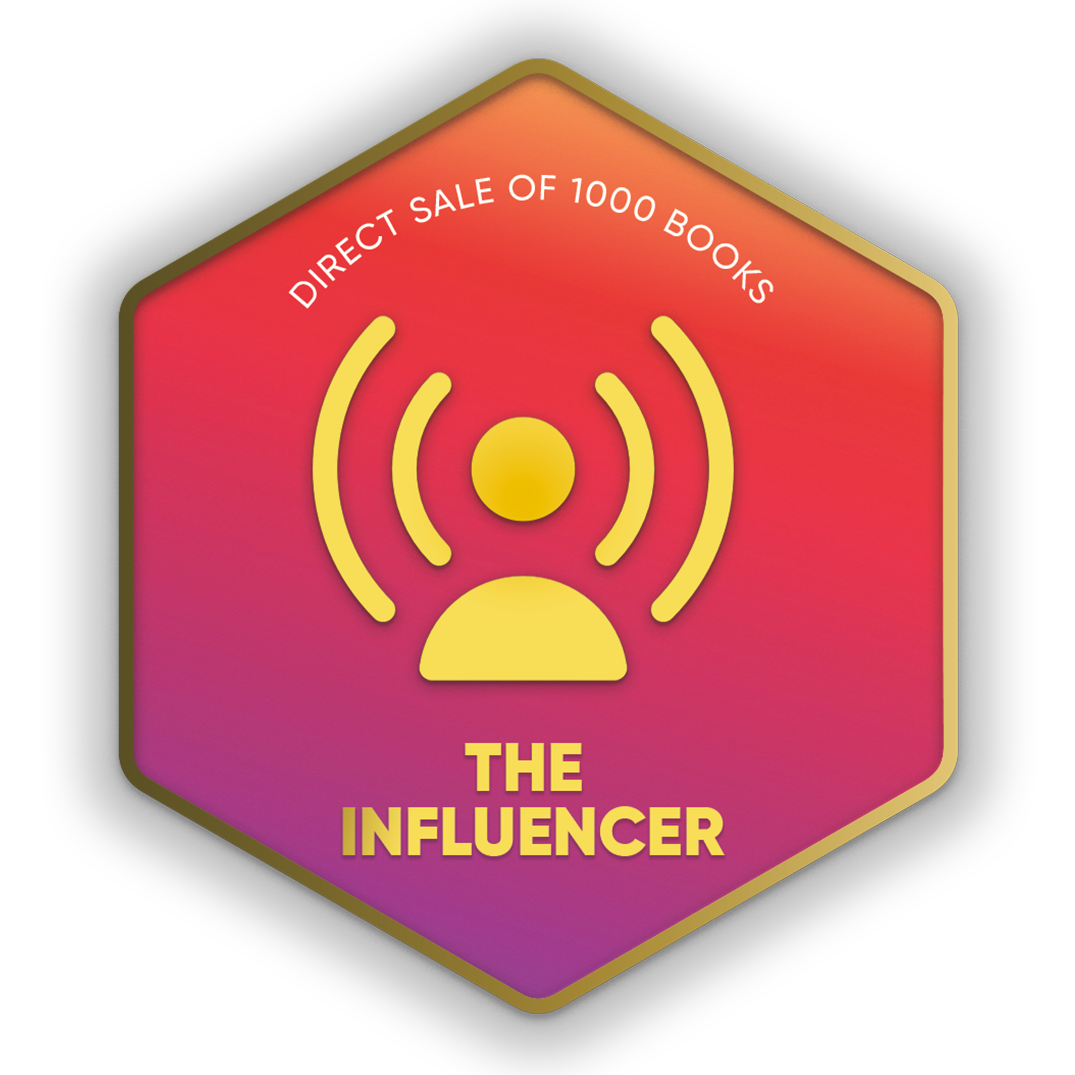