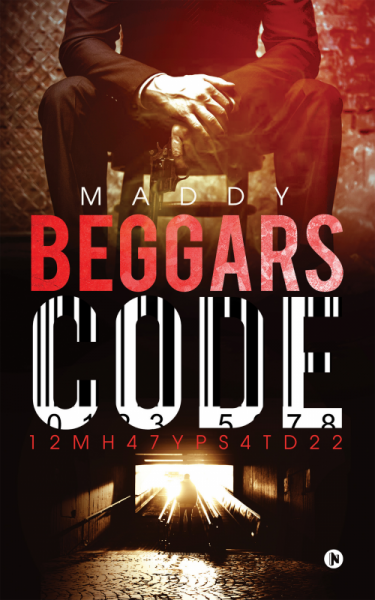 India is not as poor as any tourist makes it out to be by the queues of beggars wherever they visit. The charm of a visit to the Taj Mahal is visibly diminished by the hordes of beggars following every passerby—I agree it is quite irritating. Our platforms and railway stations are filled with beggars of all ages, and genders. In my research I have found that most of the times these beggars are much younger and fitter than the maids in our houses and the daily wage workers we see around us. I have also analyzed in most cases that either the disabilities are an exaggeration of actual minor conditions, such as fractures and sprains being portrayed as permanent maiming, are completely fake and created wontedly. Begging has become more of a profession than a means to an end in our country.

The “working style” has also changed from seeking mercy to demanding alms, which is what is the most surprising development. The common man is insulted, abused and sometimes even threatened for not giving money to beggars. It’s like a slow poison that’s eating away at the roots of a developing nation like ours. Through this book, I wish to eliminate one of the most believed myths about poverty—a myth that categorizes beggars as poor people. One must know that the poor in our country would rather die hungry than beg for sustenance and beggars would continue to beg even when they cross the poverty line. In our country the poor are not beggars and beggars are not poor.

Christine is all set to come to India to expand the reach for her initiative, GAWL, in India. Three times over, they’ve been prevented entry in the country, and the fourth time will bring with it a whole new can of worms.

Gaya, who happens to be on their radar, is the chief kingpin of the begging network. Not one to run on the wrong side of the law, Gaya works hard to earn dignity for his community of people – in the process, resisting dangerous foreign elements.

And yet, unbeknownst to the both of them, betrayal lurks in the corner and arrives in the most incomprehensible fashion.

Mandeep Singh is a sales professional and passionate writer who loves challenging blindly followed customs of society through his research. He lives with his wife in Bangalore and loves watching news channels and playing cricket. His role models are IT industrialist Narayan Murthy and entrepreneur Kiran Mazumdar Shaw.