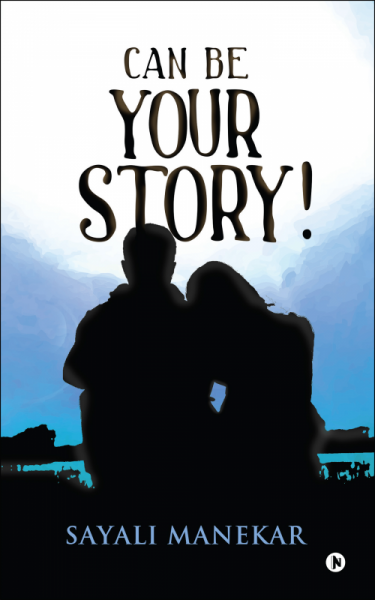 Can Be Your Story!

Can a boy and girl be just best friends forever?

Holding a placard with her name on it, Shree met Sania for the first time in a crowded railway station. But within minutes, they hit it off and eventually became as inseparable as milk and water. But fate had other plans for them. Just when Sania was asking herself who Shree was—a lover or a friend—he introduces his girlfriend Janhavi to her. In addition to this, her past comes back to haunt her in the form of ‘Abhay.’

Deciding not to get distracted anymore, she begins to focus on her education and health, when tragedy strikes again. How will Shree and Sania cope with the huge loss? Will their futures get affected?

Through a roller-coaster ride of twists, turns, anger, bitter betrayal and tears, the truth finally comes out like a ray of sunshine, thus marking a new beginning. From a railway station, to the Pune Airport, from being strangers to being best friends, embark on the journey of Sania and Shree’s friendship.

Sayali Manekar is a student currently pursuing engineering from Nagpur. “Writing is a way for me to express myself,” feels this debut author, who wrote Can be Your Story! during her vacations. Apart from writing, she is an avid reader and is also interested in singing and painting.