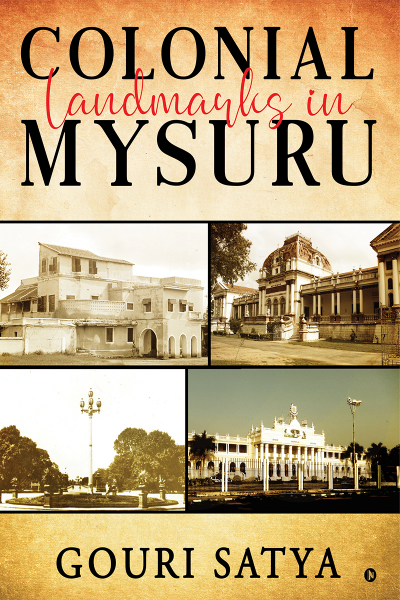 Many British dignitaries visited Mysore during the period of the Maharajas, from Lord Wellesley, who fought against Tipu Sultan, to Lord Mountbatten, the last Viceroy of India, who visited Mysore soon after India became independent. There are landmarks built by the Maharajas to commemorate the visits of some of these dignitaries, and also to mark celebrations related to them. Some landmarks relate to the Europeans who were in Mysore during the period of the Wadiyars.

Although we may be familiar with these places or structures, we know little about these men and their visits to Mysore. This book is an attempt to highlight their visits, recall their contributions and how the Maharajas of Mysore accorded royal receptions to them. This book is also a record of the British personalities – Commissioners, Viceroys, Princes, and Residents – and throws light on the administration of the Mysore State of over a century and a half, from 1799 to 1957.

In all, 15 landmarks of the British era in Mysore have been covered in this book, beginning from the earliest. As far as we know, no attempt has been made to bring these landmarks in one book. 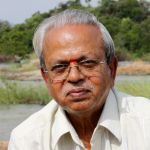 Gouri Satya (G. Satyanarayana) is a veteran journalist based in Mysuru with an experience spanning over half a century. The Gouri family to which he belongs is known for their contribution to journalism and tourism. Gouri Satya was the Editor of Samachar English Daily for nearly 40 years. He has served various national newspapers like the Indian Express, the Times of India and the Business Standard and regional language newspapers like the Samyukta Karnataka and the Kannada Prabha. He has written a number of articles under the pen name, Gouri Satya and has authored several books which have seen reprints. They include a collection of his articles published in different Kannada newspapers, a travelogue on his travel in New Zealand, and two novels, which have been widely appreciated by readers, and ‘Mysuru Memories – the Old City of Mysuru,’ published by the Department of Archaeology, Museums & Heritage, Mysuru. It was released by then Karnataka Chief Minister Siddaramaiah in 2018.  It was introduced to Kannada listeners in the U.S. in audio-radio, Kittaak, San Francisco. Gouri Satya has been conferred awards and recognitions including the Karnataka Press Academy award.