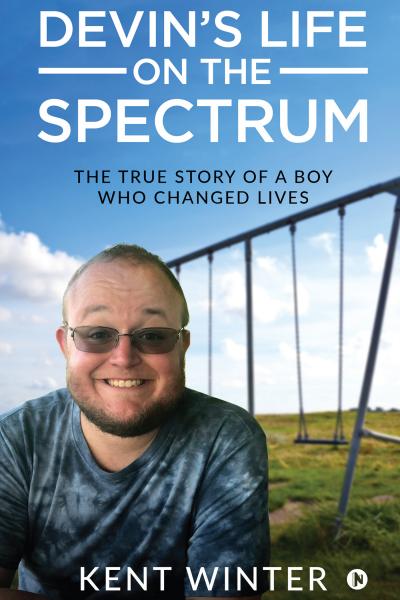 Hi, I’m Kent. This is the story of the life of my son Devin and a sharing of his poetry.

This book raises awareness about an incredibly rare autoimmune disorder called ALPS and a slightly less rare disorder called ITP. Devin had both of these and some other things caused by the long-term medications they required. Devin also had autism.

Has your child been diagnosed with autism? This news can negatively impact your life, and the life of your child, but it’s important to keep in perspective that your child will likely have a profoundly positive impact on the lives of everyone around them. With the diagnosis will come a prognosis of long-term capabilities. Seek and you will find many forms of therapy, hobbies, and support resources, some of which are described in this book, that can potentially allow your child to rise above. Each child and case of autism is unique, so never give up. 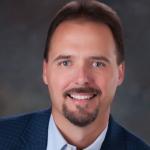 Kent Winter was born and raised with five siblings in a middle-class household in a small town in southern Illinois, near St. Louis, Missouri. He met his wife, Donna, at junior college, and they have been married for over 30 years. They have two sons, Kullen and Devin.

Kent completed two graduate-degree programs and built a career in the manufacture of automotive, safety and commercial construction products. His career has moved the family several times between Illinois, Missouri and Tennessee.

Kent has always considered the raising of his children to be his most important responsibility. He was actively involved in all of Kullen’s sports teams, and he and Donna teamed up to put the pieces together and lay out plans to provide the best life possible for Devin as they learned of all of his medical conditions.

Kent and Donna have dealt with much loss between 2014 and 2019 as they lost both of their mothers, Donna’s grandmother, and their son Devin. They currently live on a lake in southern Illinois and are active members in their local church.