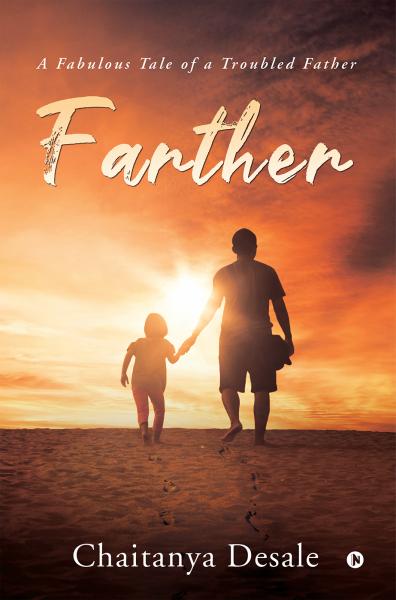 FARTHER A Fabulous Tale of a Troubled Father

“Life is unpredictable, even though we always desire ecstasy.

Would you still have the courage to try and thrive to get what you want? And to be the so called ‘Mr. Fortunate’?

Or will you keep blaming your insecurities & failures and choose to be a fiasco?"

A sweet couple, Manbir & Nivia, were living with their toddler, Ruhi. They stayed  farther from their respective families, cursed by both their parents for having an inter-caste marriage. Manbir was a robotics engineer and while working hard on his dream project to make India’s first AI robot, he failed in his family responsibilities, which was followed by his wife, Nivia’s demise. And when all options were lost, Manbir had to struggle to look after his daughter Ruhi, while continuing to work on his company projects. 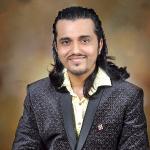 Chaitanya Desale is a Civil Engineer turned Author, Novelist, Screenwriter & Poet. He was the annual winner of the Golden Galaxy Award 2019, Virgin Spring Cinefest & Calcutta International Film Festival for his scripts. His works have been published in five anthology books. His script ‘The Cover Lover’ has cleared the first round of Cinestaan’s India’s Storytellers Contest and stood among the top 40 Screenwriters in India. ‘FARTHER - A Fabulous Tale of a Troubled Father’ is his debut Novel. He prefers to write poetry in Hindi and Marathi as well. He lives in Dhule, a town in Maharashtra with his family and also works as a Government Officer, Assistant Engineer in MSETCL.

He can be contacted on :