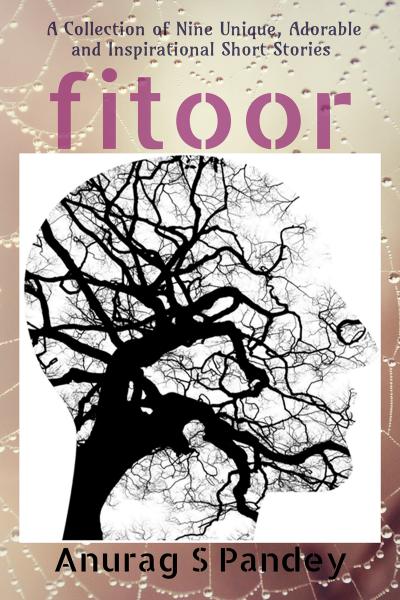 I never wrote this book but the stories those I had thought suitable for films. For some reasons they remained virgin and untouched. I have always found these stories to be different. They are not mere pieces of imagination but also shouts of inner self. Reading them will certainly be entertaining and inspiring. But I wish they could befriend your inner voice.

1: Now Raghuvansh had the power to control the mind of others. But he was too impractical to manage things.

2: Shiva had repeatedly warned the careless Ravi not to insist on that boon. And the same thing happened. Neither Ravi could take revenge nor could he get his love!

3: Amit, the husband of an ideal woman and father of little twin sisters, was oblivious to the fact that he was completely under the influence of invisible creatures Rakshak & Bhakshak. He chose the path of sin and gained money and power but lost everything else. Will Rakshak be able to bring him back?

The Burning Desire: Story of Love, Hate and Past Life Connections

Shivanand: A rebel who wanted to awaken the hero within the common man

The Truth: The story of a victim of black magic, who mastered Tantra

Antas: a psychologist who was able to transform baddies into good people and whom all the villains wanted to kill at any cost

U R Mine!: Love story of the lizard-fearing boy Joy, who battles the dreaded ghost Buka and the super-powerful monk Chen 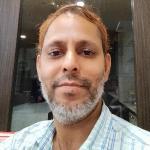 Anurag S Pandey is a writer, poet and computer programmer. His poems have been published in national newspapers and magazines of India like Navbharat Times, Kadambini etc. He has written Story/ Screenplay/ Dialogues for various TV Shows like Lady Inspector, Shaka Laka Boom Boom, Indonesian TV shows etc. At present he lives in Bhubaneswar, India. Meditation, yoga, mystery, paranormal & supernatural activities are some of his favorite topics to read and write.