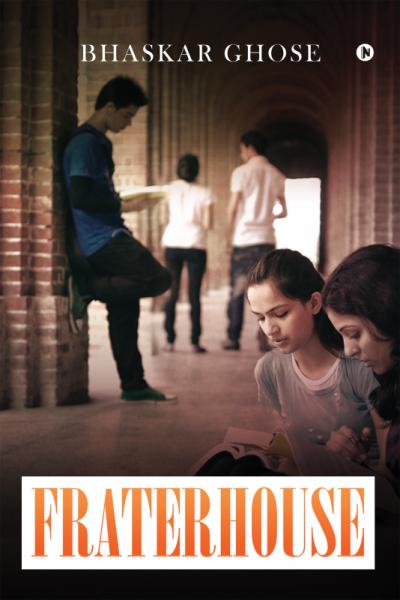 Fraterhouse, a college originally for men but now co-educational, was founded in the 1880s by a group of scholars from a monastic order based in Oxford. In independent India the links with Oxford inevitably grew more tenuous; those among the teachers who were English left. The links with Oxford were not, however, severed; a trust set up by a former banker who had worked in India , the Nicholls Trust, regularly sent out two lecturers from Oxford for terms that could last four years.

The story is mainly of Nirmal Hazra a distinguished product of the college, of his disastrous involvement, in his first years as a teacher, with Aishani Mitra, a student; of his growing interest in Emily Desanges, one of the Nicholls Trust scholars; of James Ellis, the other Nicholls scholar, deeply interested in Sanskrit literature, who falls in love with Amanda Murray, a diplomat in the U.K. High Commission.

As the seasons that make up a year change, so do the stories of the persons linked to Fraterhouse; some end, but are renewed in other forms, like the seasons. Only the college endures.

Bhaskar Ghose is a former civil servant and columnist. He has written four books –Doordarshan Days, The Service of the State, both non-fiction, and two novels The Teller of Tales and Parricide. He lives in Delhi.