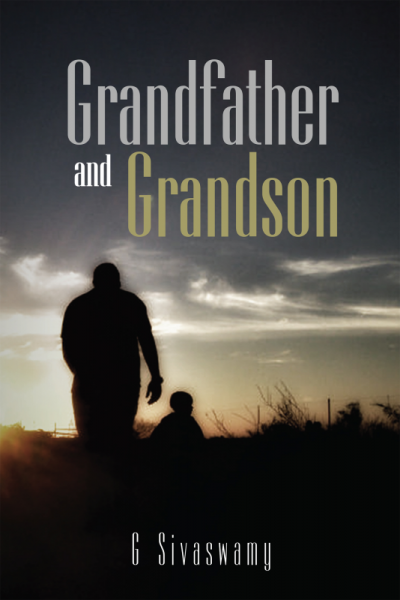 The present book is the result of his imagination at the age of 80 and devoted to Youth Power, their love and friendship and their urge to achieve desired goals in life. According to him, life without love and friendship may not flourish as both are life-giving flames. Coming together, joining hands, celebrating and feeling the warmth of it all, there can be no substitute. Each story is about lovable human beings, their meeting and self-discovery, their love and fulfilment. For them life assumed meaning and purpose when they were devoted to achieving things.

After serving the Central Government for 36 years in different capacities as Information Officer, Research Officer, Assistant Director, Deputy Director (Publications), Editor and after retirement as Consultant and Documentation Expert with UNICEF, Shri G. Sivaswamy returned to his native place in Kerala and has been engaged in social service and writing books. He is the founder-Chairman of Bharatiya Vidya Bhavan, Wadakanchery Kendra, President of Kerala Brahmana Sabha and is a well-respected Wadakancherian, a person whose counsel is sought in the matters of the town. A forceful writer, talker and a great traveller, his books and the periodicals edited by him are popular amongst a wide arena of audience in Kerala, India and the world.

His major publications include several books in English and Malayalam such as:

How to lead life?

My visit to Great Britain, Doha and Dubai