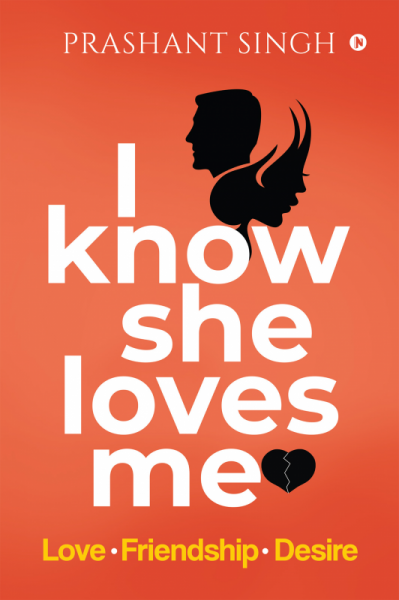 I know she loves me

“The story which has a perfect beginning might end happily, but some stories also have fatal and painful endings.” ‘I Know She Loves Me’ is such an amalgamation. It’s a story of unending and undying love, affection, inspiration, desirable dreams and also hatred.

Arpit, a half-wit boy, met with an intelligent and a half-Muslim girl, Aayat, who is very obsessed with books and in chasing her dreams.

Arpit falls in love with Aayat at their first meet. As time moved on, Aayat liked him too. Apparently, she loved him too, but she did not express her love to him, neither did Arpit confess his love to her.

However, apart from their unconfessed love, life had made another plan for them. Something goes unexpectedly wrong, and Arpit has to fight with many unexpected things in life’s situations.

Finally, on Valentine’s Day when Arpit gathered some courage and proposed to her, Aayat’s reply was unexpected to him. She refused to accept his love unreasonably. Arpit was shocked and disappointed with her answer.

Gradually, Aayat stopped talking to him after that Valentine’s Day; she even created a distance from Arpit’s life.

Well, what would Arpit do now? Will he forget her and move on with his life, or will he find the reason, why Aayat left him? Will he get his Aayat back in his life?

It is not any simple love story. It is actually the story of eternal faith of true love. 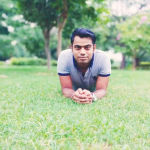 Prashant Singh is a passionate writer and poet. He was born in Gujarat, but his family used to live in a small town in U.P. He is pursuing his graduation from Kanpur University. His writing journey began with his first book, ‘LAMHA- LAMHA’ which has a collection of beautiful poems. He is also popular in his locality because of reciting poetry.