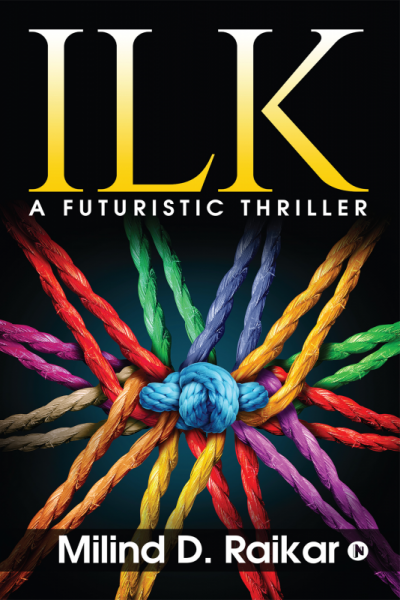 These are the days of ilk-driven society. In this age, community-nepotism is rampant; it is no longer the age of the scholar or the pundit, but the age of the trader or the merchant-broker. The intellectual is no longer favored and coveted, but is, in fact, ignored and heavily and deliberately disfavored.

Ambarish Chari is a brilliant young IT graduate, from a rich family, who is proud of his ilk. He notes that he is not able to get, land, a challenging job in a particular company because the company in which he desires to work, is not owned , controlled, and run by members of his own ilk.

By destiny, Chari gets a job in the company he wants to work in.

Years pass. However, in his new career, feels that he is undeservedly buoyed, praised, complimented, pampered and promoted. He eventually discovers that the sad reason for the favorable treatment accorded to him in his company, is to make him a scapegoat, a fall guy.

Eventually, Chari unravels what is possibly the most Machiavellian conspiracy of industrial and financial deceit and fraud, and by a person who belongs to his own ilk.

The author, Milind D. Raikar, is an Electrical Engineer, who has taken to writing full-time.

After writing about the outstanding-parent-mediocre-progeny syndrome in his debut novel, THE SAVANT STATE (published by Notion Press Media, July 2017), the author now writes about the rampant community-nepotism in this country, in ILK, his second novel..

As an individual, the author is convinced that capital recognizes only capital, or, at the most, potential capital, and is independent of community, race, religion and nationality.