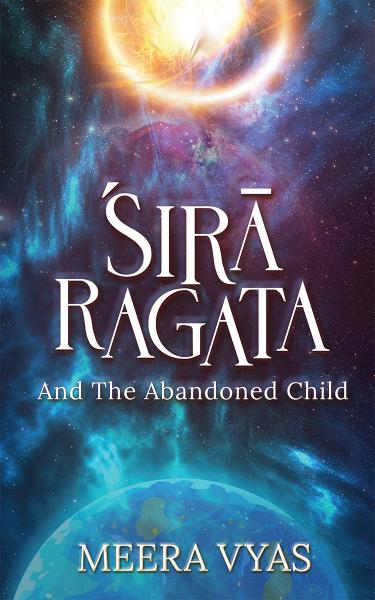 “Power is never evil or good. It’s the man using it.”

The world has never been kind to people possessing power beyond human belief. And it was neither forgiving nor accepting to the witches in 1692, when thousands of women met the cruel fate of being handed to an incident referred to as the Salem Witch Trials.

To save themselves from this fate, true witches hid their powers and their bloodlines. And so had Amaraya and George to save themselves and their two beautiful daughters, Raylina and Ablina. But little did Amaraya know that it’s not possible to change destiny. Losing her husband, George, to the hands of a mysterious conspiracy, Amaraya again goes into hiding.

But now it’s the 20th century. Amaraya and her daughters, Ablina and Raylina, have come out of hiding, returning to their ancestral home in India to hunt down the man who killed George.

With every story comes a villain. And the villain of this story is determined to destroy everything that comes in the way to become an ultimate power on Earth. But how do you fight a villain when you don’t even know who the villain is. Nevertheless, the future resides in the hands of the Bayer sisters, Ablina and Raylina. They must unite to protect the people they love for the future that resides in their hands.

Will Ablina and Raylina harness their power and strength to destroy this evil force and save the world, or will Evil conquer all? 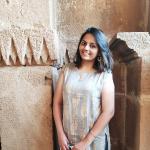 Dr. Meera Vyas is a regular doctor by the day and a crazy hustling philosopher/writer by night. She completed her Doctor of Pharmacy from KSV University in 2019 and joined a corporate PV firm right after graduation. After working for two years, she decided to take the “Road not taken” and became a full-time writer.

Dr. Vyas is a 90s kid who grew up watching all the best content they had to offer. She is currently residing with her parents, and she spends most of her time in her sanctum, her room, which she calls the hub of all the amazing books, shows, and movies. And she only crawls out of it when there is a new release and for food.