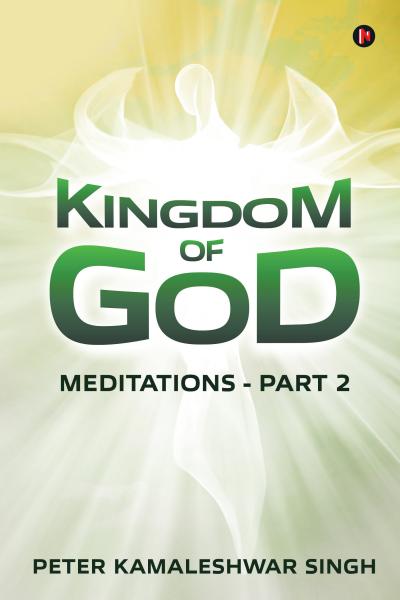 The Lord is the Creator of the universe. In this world, there are many countries and kingdoms. Everything, ultimately, belongs to Him. Then, what is the ‘Kingdom of God’ we are talking about? God is the master planner, and everything that is created is working out according to His plan. He began the creation with His kingdom in the center. To establish His kingdom with men in His likeness, everything in history has been working thus far. The meditations help the reader to meditate on the theme and understand the unfolding of the Holy Spirit. He illuminates the scriptures and enriches our inner eyes to grasp the depth of His wisdom. 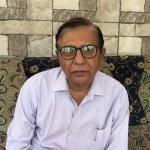 Peter Kamaleshwar Singh was born and brought up in a village on the southern plains called Terai. He moved to Katmandu in 1963 to study Engineering at Nepal Engineering School. In 1965, Peter, after hearing the Gospel, started studying the book of Mathew in the New Testament. He was convicted of his sins, confessed, repented and prayed to have the Lord Jesus in his heart. Soon he realized his heart was washed clean with the blood of Jesus. This experience changed his life. In the time when baptism was an act against the law in Nepal, the Lord led Peter to be baptized. Being zealous for Jesus, Peter began to witness and started preaching in Asan, Bhotahity in Kathmandu. After two years, he was transferred to Pokhara in 1967.

After working for two years there in 1969, he was transferred to Jumla, a remote town in North West Nepal with no roads. Working there for about four and a half years, he resigned from the Govt. job in 1973, as the Lord led him to Allahabad Bible Seminary. But at the beginning of 1974, his father’s illness made him discontinue his studies and come back home. After a few months, his father expired and Peter had to bear the family responsibilities. The villagers wanted him to do the Hindu rituals but because of his parents’ faith and his own, he refused to do any rituals. As a result, his family was driven out of the village. After much prayer, the Lord led them to Birganj and gave him a job at the local sugar factory. Being in a pastoral ministry for more than 30 years, Peter has started writing in Nepali and English. He is an acknowledged and gifted teacher of the Word. Peter and his wife, Sharda, have five grown-up children, four grandchildren and two great-grandchildren.