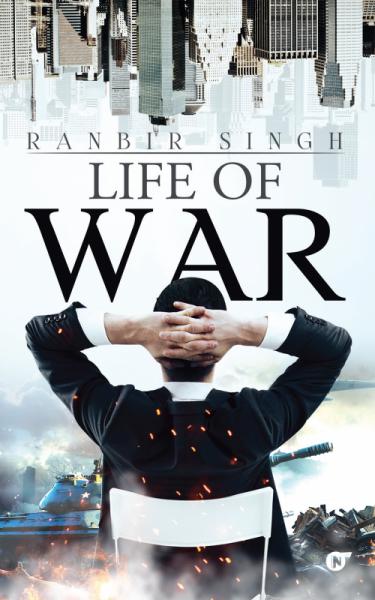 A popular motivational speaker once began a seminar where he was addressing around 200 people by holding up a $20 bill. “Who would like to have this $20 bill,” he asked.

All 200 people raised their hands in affirmation.

The speaker continued… “But first, let me do this.”

He crumpled the bill up and addressed the crowd again, “Who still wants it?”

He got the same response from everyone.

He dropped the bill and stomped on it with his shoes. He then picked it up, and showed it to the crowd. The bill was all crumpled and dirty.

“Now who still wants it?”

All the hands stayed up.” The speaker smiled to himself before he spoke to the crowd:

“My friends, I have just demonstrated something very important. No matter what I did to the money, you still wanted it because it did not decrease in value. Similarly, there will be times when life will grind us into the dirt. We make bad decisions or deal with poor circumstances. But no matter what has happened or will happen, you are special. Don’t ever forget it!”

Ranbir Singh was born in Sotai village in Haryana into a simple farming family. After completing his schooling in his village, Ranbir did his undergraduate at MDU University, DITMR College.

A teacher professionally, Ranbir focuses his time on teaching poor and underprivileged children and other forms of social work. He hopes to someday use his skills and his words to help and motivate the less fortunate to strive for more from their lives.