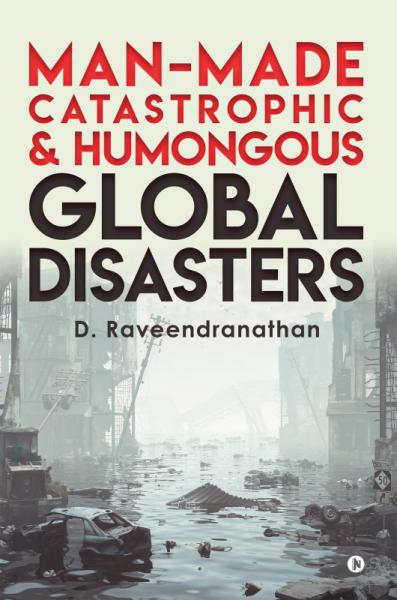 ‘Global Adverse Manifestation’ has been created to the maximum extent of catastrophic and humongous disasters throughout India, and it is ‘manmade’, which is unfortunate. Similarly, all other greenhouse gas emissions are generated in excess by the floccinaucinihilipilification activities of Homo sapiens causing humongous disasters. If we conduct a detailed study, most of these disasters are also attributed by coercive practices of the ecosystem and the Government without getting concurrence from the public. 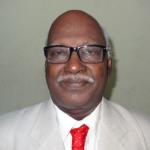 Mr. D. Raveendranathan, IFS., (Retd), a postgraduate in Sociology, enrolled for training in the Southern Forest Rangers’ College at Coimbatore in 1970.

In 1972, he was posted as Forest Range Officer in Tamil Nadu. He was promoted as Assistant Conservator of Forests in 1991 and deputed to the Arasu Rubber Corporation as Divisional Manager. He served as Wildlife Warden in the Grizzled Giant Squirrel Sanctuary, Srivilliputtur, Virudunagar District. He then became Deputy Director at Kalakkadu Mundanthurai Tiger Reserve, Ambasamudram, and posted as Regional Manager at Tamil Nadu Forest Plantation Corporation, Villupuram in 1997. He rose to Deputy Conservator of Forests in 1999.

He was conferred IFS vide 2000 panel and posted as District Forest Officer, Tirunelveli, and the year of allotment given in the IFS cadre was 1996. He was awarded Junior Administrative Grade in the IFS in 2005 and posted as Divisional Forest Officer, Social Forestry Division at Tirunelveli. He was permitted to retire from Service on Superannuation in the year 2007 February.

On his retirement, he started writing books about his thrilling experiences in protecting the Forests, Wildlife and Environment. He has published the following books internationally through Notion Press: