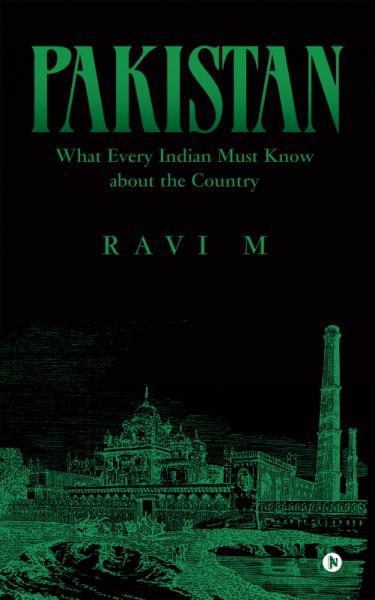 Pakistan-What Every Indian Must Know about the Country

Pakistan is india’s neighbor – but nowhere near being a good neighbor. Unfortunately, it was born out of a persecution complex and fear. Even 70 years after its formation, the complex remains.

While the book explains the Pakistani frame of mind, in various chapters, the underlying mindset is that of hatred towards India in general, and anti-Hindu in particular, whom it has always considered as Enemy. With such frame of mind it has ventured into four wars with India….

This book is a summary of the history, the state of mind and the resultant self defeating actions of Pakistan’s rulers and the military. With uncontrollable debts, abject poverty, and insane anti-India attitude, Pakistan is literally sitting on an Atom Bomb, which it flashes with a flourish every day.

The purpose of this book is to apprise the people of India, of what Pakistan is all about, in simple comprehensible language, with all the realities and Truths about Pakistan and its misdemeanors.

The author was born in Rawalpindi in 1946 and at the age of 1 year, was one of the several million refugees, who migrated back to India. His formative years were in sync with the formative years of independent India, where nationalism was on top, the leaders were visionaries, and instilled a feeling of energy, faith and hope.

Ravi joined Indian Army, through the National Defence Academy, and served for twenty years before taking voluntary retirement, and was witness to the memorable surrender of Pakistan Army, in Dhaka in December 1971. He is now an entrepreneur, having set up a small scale manufacturing unit in Engineering electronics.

This book is based on an inspiration, to present to the Indian people, in a true and concise form, the state of mind of Pakistan.