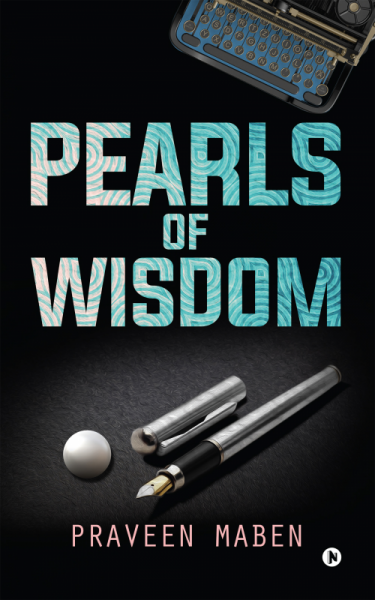 “Every person has a passion for something or the other. I took up the passion for reading from the age of twenty, which led me to build my own collection of books and reading material. It took me almost forty years to make this dream come true. Today, I own a personal library of almost 4,500 books.

I never read a book unless I have a pencil in hand to note down or mark important passages which I think would make a valuable message for society. Continuing to do so, I have a unique collection of snippets which I thought to compile into a book. It is handy, knowledgeable, and interesting for all those who love books.” 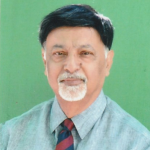 Praveen Maben has been in the field of education since 1988. He teaches kids who are between three and six years old. He believes children can accept information very easily — virtues, values, discipline, respect for humanity, skills, heightening of awareness to clarify their vision and to purify their hearts.

In 2000, he was nominated as a Secretary by Honorable Chief Justice, the Chairman of the Human Rights Commission for its core group in Jabalpur.

The author has been felicitated with NATIONAL EXCELLENCE AWARD, by ALMA INTERNATIONAL, for Socio Economic Development & in the field of Education.