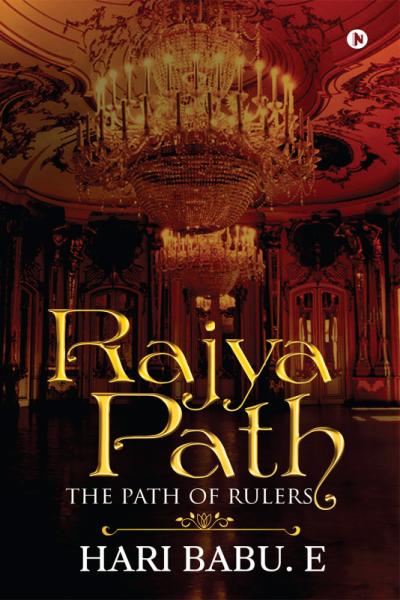 Rajyapath The Path of Rulers

Time is the best storyteller, while every living being is a forced reader. There is suspense before anything happens and even after. Otherwise, how would an abandoned child, Dhatri, be raised by a saint, Bhasith? How did she become the wife of the great King Suryatej and give birth to the crown prince?

The story “RAJYAPATH” takes the readers through the rule of a benevolent king Suryatej to the rule of a tyrant king Mahabal, who acceded as an heir successor and finally lands in to democracy. He became a dictator, and people lived in fear and oppression during his rule. Only the employees of the king lived well. Mahabal killed several kings, collected their wealth and women and annexed their kingdoms. It was his moral fall.

His physical fall came through his own wife, Sulekha, with the help of his mother, Dhatri, brother, Dharmatej, and Saint Bhasith. Mahabal is then killed in a stampede, under the feet of the people who tried to stop him from throwing his sword at Sulekha.

This story brings before readers the beauty of the Himalayan forests, peaks and valleys. It ends on a happy note, with Dharmatej marrying Samhitha, Sulekha’s sister, and establishing the people’s rule in the country. Sulekha humbly rejects, but Dhatri agrees to be the honorary queen of the country as her responsibility. Dharmatej is then elected as the president of the country. 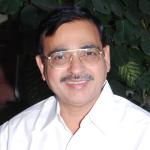 Hari Babu. E, aged 65, has been a practising chartered accountant for the last 35 years in Khammam town of Telangana state. He studied till tenth standard in the tribal areas of Khammam District, where his father worked as a primary school teacher.

He was fascinated with the lives of the tribes and the beauty of the forests, brooks, mountains, valleys and the dangers they hold. He spent some years grazing cattle in the thick forests, along with his brother, Laxman Rao, when they were hardly ten and twelve years old.

Hari Babu. E was also fascinated with the fall and rise of the Rajakar Movement in Hyderabad state, which he heard as stories from his father, who personally witnessed it. He is also interested in the various forms of administration in countries, like democracy and dictatorship. He admired how democratic countries flourished with peace, discipline and cleanliness. But he detests uncontrolled freedom to contest elections in the name of democracy in India, which, he feels, is not democracy at all. He habitually compares India to several other countries and is often disappointed.

Hari Babu. E wants to share his thoughts and experiences with people and, hence, took to writing books at the age of 65. He has already published two books: Yuga Dharmam Prajaswamyam in Telugu and Constitutional Betrayal in English.