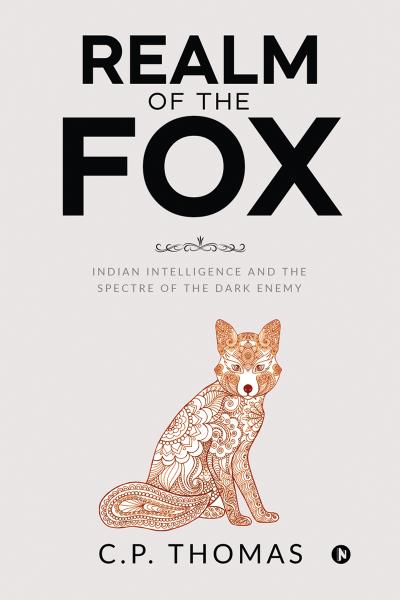 He lives in the shadows all his life. Invisible, yet observant, staring at the greyness, trying to unravel an un-unravelable web for meaning, for information that his master so impatiently seeks, that his nation so desperately needs.

Beyond the visible frontiers of the nation, there exists a realm that is invisible to many. A realm that is defended by very special warriors, The Intelligence officers. Sneaky and shadowy, these officers remain engaged in a constant battle to outfox the  enemy.

The defense of this realm determines the nation’s capability to thwart subversive threats. Threats that can compromise national security to the point of toppling governments or losing territory. It could mean the allegiance of a region or a section of people being lost to the enemy, or even the death of democracy itself!

What are the unseen dangers that our nation faces today and how does our Intelligence agency match up to the challenge?

How do we unleash the full power of Intelligence, of Knowing? 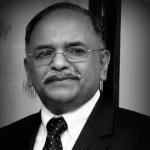 The author originally hails from Kerala. After completing his MA in Economics, he worked briefly as a lecturer in industrial economics before joining the Intelligence Bureau (IB) in 1970. He served the Bureau for over 38 years in various capacities and was posted at more than 14 locations across the length and breadth of the country before his superannuation in 2008 as Assistant Director, IB.

After demitting from the IB, he went on to pursue a PhD in Administration and Policing. By virtue of his long service in the IB, particularly in its various operational matters, the author was able to understand the ins and outs of the intelligence system not only in India but also in some of the most important countries in the world.