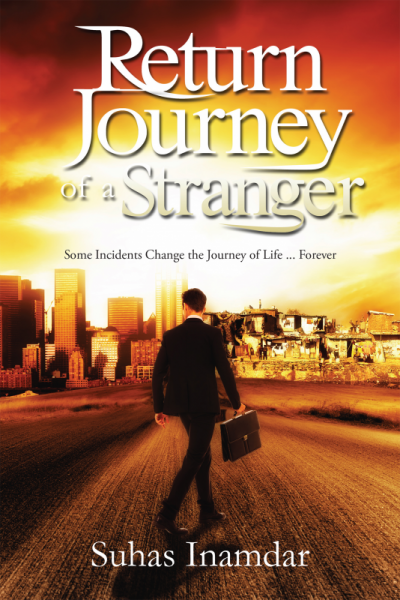 Return Journey of a Stranger

Is the destination of our life already fixed, or is it a result of several coincidences? What impact do our actions have in shaping our future? Is life like a small boat drifting aimlessly in a vast ocean without sails and a compass?

Welcome to ‘Return Journey of a stranger’, a book based on human endurance to rise above the surrounding adversities. It talks about how a determined person can bring about a tremendous positive change in the lives of millions of people in the world.

This is the story of Chandrakant, a 12-year-old illiterate boy from Mumbai slums. One day, he is falsely implicated in a murder charge. In sheer panic, he flees from the scene and unknowingly boards a train, which takes him to New Delhi.

That one move commences a new phase in his life, which is full of struggle and challenges at every step. However, he overcomes every difficulty with courage and determination. He gets lucky to meet some individuals, who believe in him and his capabilities, and assist him in his efforts to get on with life. He has only two strong desires … to go back to his slums and secondly to clear his name of the murder accusation.

At the age of 18, Chandu learns how to read and write and starts his career as an office boy in a real estate company. He soon becomes a voracious reader and reads lot of books on philosophy, history and management. By the age of 24, with his extraordinary performance, he becomes the CEO of that company.

He faces the ultimate test of his life when the company asks him to study the feasibility of demolishing the same slums in Mumbai where he had grown up. However, he cannot go there as Chandrakant, because he is already facing murder charge.

That marks the beginning of his return journey as a stranger…!

Does he go back to his slums? How does he extricate himself from the murder charge? Would he allow the demolition of his slums? Does he change with times, enjoying his new high profile status in the elite society?

‘Return journey of a stranger’ is a fast-paced story depicting the tenacity of an underprivileged boy to think big against all odds. 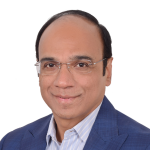 Suhas Inamdar is an engineering graduate. Over the last twenty five years, he has worked in various parts of India and abroad. He loves to see the positive side of every human being.

Suhas hails from Hyderabad, India. He is currently working in Dubai and lives there with his wife and two children.

Suhas has authored two books so far, Power Games of Life and Altered Destiny. These books are a unique blend of motivation, philosophy, happiness and success.