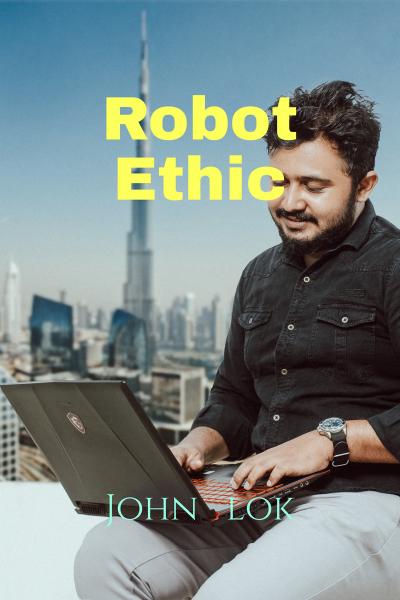 I write this (AI) moral first part aims to let readers to make argument that to judge why robots need have legal, ethic, or moral limitation to concern whether much of robot ethics is concerned with the well-being of human or/and not ethical employment, or moral regard and threaten of robots.Whether robot ethic or moral or legal questions ought need to be considered by law or society or fully moral agent, and whether any robot ethic or moral or legal issues whether are permitted to enter contracts and largely whether are held fully responsible to ( at least some of ) their actions.

The most important aim that I expect my readers can make critically logical mind to give yourself opinions to concern whether either which robots will ethical consequence or in this situation, it is not an issue of the morality of the decider, but rather the moral weight of the choice once made.