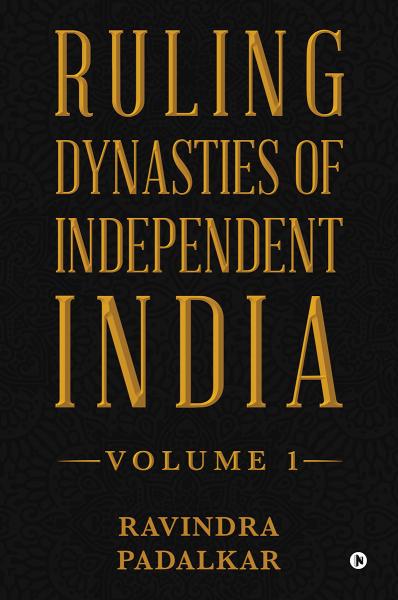 This book is written to give an overall idea of dynastic politics in India, keeping in mind that a citizen of India should know more about the politicians who are in the government and form policies and so on to take the country in the proper direction. Even if there are two related members, it is considered as dynasty and is included in this book. Wherever possible, family trees, as well as the assets of our politicians, are shown.

It was natural to start with the Nehru Gandhi family, being one of the largest and longest-ruling families at the helm of all affairs. Then state wise, the families are chosen and the account is presented.

As the content is extensive, the book is published in two volumes. States are chosen alphabetically. So even if Nehru Gandhi family is in Volume 1, Tamilnadu, Telangana, Uttar Pradesh are in Volume 2.

Early rulers in Indian history used to hand over the throne to their sons and then to the next generations for generations till some significant event upset the process, mostly conspiracies by persons like very close aides of the king or a revolt. Similar lines were followed even during our democracy, passing on the rule to the next generation, which gave rise to dynastic rule.

Indian politics has witnessed a large spectrum of politicians from various fields. Initially, it consisted mainly of leaders from the field of law. Now, we find that we have eminent personalities from sports fields, actors, actresses, superstars from the silver screen. The literary field is no exception; we have writers, poets, and so on. Economists find a special place in the political arena... 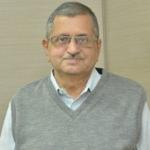 The author, Ravindra Padalkar, is a mechanical engineer from College of Engineering, Pune, Maharashtra. He worked in various pump companies and superannuated in 2006. Has a book Centrifugal Pumps – Pump Types to his credit.

He feels proud to be an Indian and wishes to improve the situation in the country and wants to see India as the most important country in the world. He is a voracious reader, trying to become a writer.

Born in Independent India, he has seen political families ruling the country at the centre as well in states. Their functioning hurts a true Indian and gives very few moments of pride.