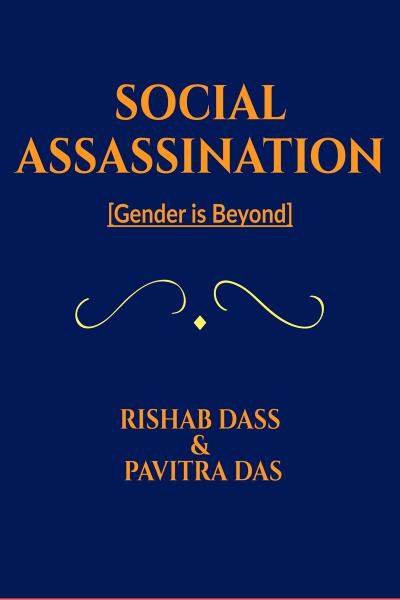 Social Assassination Gender is Beyond 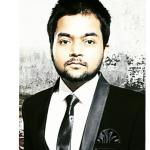 Delhi. After his undergraduate and

postgraduate education in political science from

the University of Delhi, he has done a deep

analysis on the truth of the society through many

poems and writings. His poems reveal the

contradictions that’s going on in humans.

Through this book, he has exposed all the

realities of the eunuchs community which is a deep

reality of the society, he has contributed

tirelessly to this book.

Delhi, the country's capital. He did his

and did his post-graduation in political science.

After his great interest in writing, he is analyzing

the creations of many stories which are a mirror

of the society and shows the changes taking

place in the society.