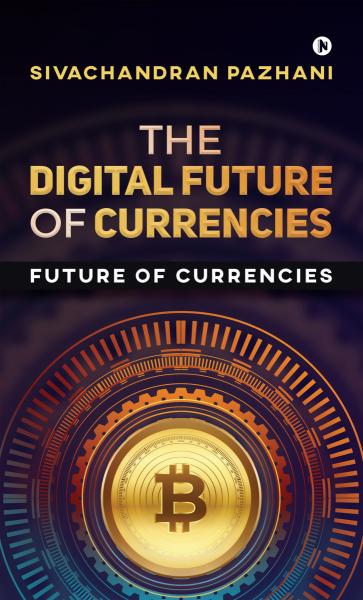 The Digital Future of Currencies FUTURE OF CURRENCIES

The concept and value of money have changed with the passage of time. Money itself has evolved with time and is now at a point where it is ready for further progress.

Throughout the history of money, we have always perceived and associated value in the terms and numbers used to define currency. Money has also significantly developed from something that you can both touch and use to something that you just have an abstract idea of.

However, regardless of how the tangible aspects of money have progressed, the value we associate with money in our minds has always been and will be the same. The abstract concept of the value associated with money eventually brings us to the next major step in the ladder towards progression in currency: digital currency.

Similar to all previous forms of money, digital currencies are the future because of how people believe in them and associate value with them. In this book, we look at and dissect the future of money in relation to digital currencies. The future is here, and it is time we financially prepare ourselves for it.

The internet has become an essential part of this period. Money is no exception in which the future money transaction learn about or create a basic look and want to know about the future, the touch-money cradle-borne diseases, even the electrical money transaction more encouraging, more touch-money to create the trees cut down, this book's intended future cash safely to form Gavin wants to know its history... 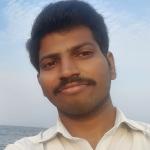 The author Sivachandran pazhani is a graduate in B.Com (Commerce). He currently does financial oriented services for pan card, marketing and promotion. He has a passion for reading and writing.