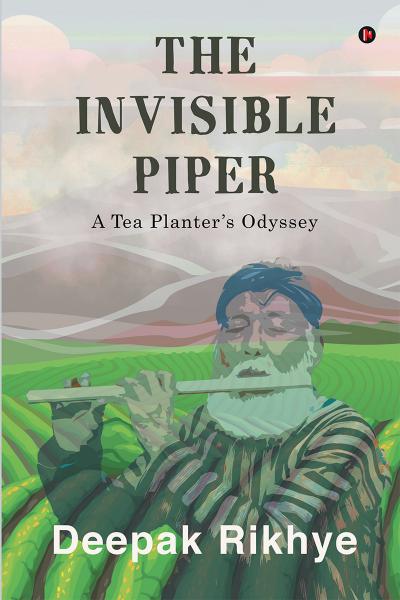 “The Invisible Piper transports the reader back in time to a reality centered around tea production in India. Rikhye richly portrays both the sweetness and challenges of his awe-inspiring days working on tea estates, while weaving in the ancient history of tea and the contemporary history of the tea industry. The result is a captivating narrative of how tea shaped our global economy and culture, told through the lens of the people behind the leaves.”

“England took to tea for the simple reason that London’s water was so bad it had to be boiled before it could be consumed at all. The Thames was lifeless by 1848, and by June 1858 the stench was so bad that it was ‘impossible to continue business in Parliament’. Tea literally became vital to British life and to the health of the British people. Wherever the British went, like Canada, Australia and New Zealand, they took and spread their love of tea with them.

Deepak Rikhye’s poignant memoir, of his father and his experiences as an Indian planter, contains within itself an incisive analysis of the culture as well as the political economy of tea. His proposal that the tea economy be used by India and China to help make peace between themselves is both unique and important. His narrative takes the tea-drinker so deeply into the origins of the supply, to the daily, weekly and seasonal routines of a plantation that he almost manages to evoke the sprightly fragrance of a tea garden itself!  This book gives a unique whiff of the whole culture of tea and all lovers of tea will love it.” 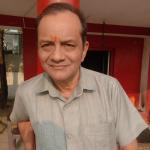 Deepak Rikhye was born in 1956 at St. Luke’s Hospital, Chabua, in Assam. The view from the room where he was born was adjacent to a lush tea garden, Chubwa. Destiny, in its unique manner, had already intoned that mysterious music of an Invisible Piper. His education at Darjeeling’s St. Paul’s School and St. Joseph’s College exposed him to both British and Indian personalities, who influenced his progress. Deepak’s personal odyssey moved him along a career in the tea gardens, which spanned twenty-six years. It resulted in this narrative on the fascinating history of tea and life in the tea plantations, which he ends with those heart-rending words, “Au revoir.”