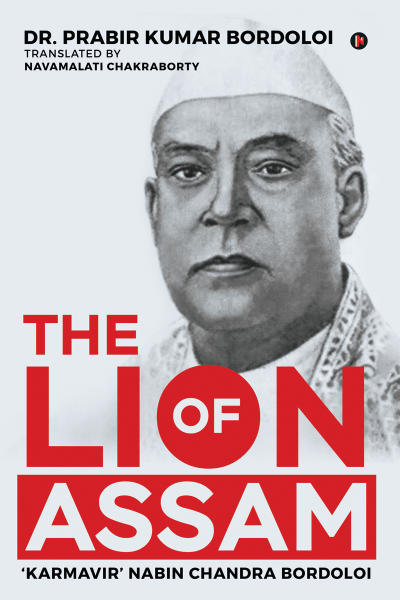 “More than a century ago, Sir Henry Cotton had referred to Assam as a veritable ‘Cinderella’ waiting for her Prince Charming. Angered at such a reference Bordoloi had said, ‘We have not come here as beggars. We just want what is justice and what is perforce our right. Assam with her tea gardens, her oil fields, her coal fields, her mineral resources, her forest resources, have European share-holders sitting comfortably in their homes in England, while the people in Assam are referred to as Cinderellas!” – ‘Karmavir’ Nabin Chandra Bordoloi

“Mr Bordoloi was an overzealous and dynamic personality, who essayed a role by virtue of his patriotism and courage which shall always remain exemplary.” - Bhulabhai Desai

“In every epoch, India shall have the need for a charismatic and eloquent personality like Nabin Chandra Bordoloi in Assam, breathing the quest of success to freedom!” - Mahatma Gandhi

“I belong to a family of loyalists. I gave up my law practice, my western garb and donned khadi, because my heart wanted it. A slave always remains a slave, remember that always. Tagore had given up his very knighthood! Gandhi sought redress from insolent and arrogant rulers. We in Assam chose to have non-violence, non-cooperation and civil disobedience to follow the path of Ahimsa as shown by Gandhiji.” – ‘Karmavir’ Nabin Chandra Bordoloi 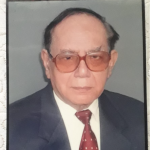 Professor Navamalati Chakraborty teaches English, and is a poet, critic, artist and a remarkable translator. She is an ex-Guest Professor at Calcutta University in the Department of Comparative Literature. Her forte lies in translating. She has translated Lakshminath Bezbaroa, Birinchi Kumar Barua, Dr. Maheswar Neog (her father), Birendra Kumar Bhattacharya, Indira Raisom Goswami, Gautam Prasad Baroowah and others.