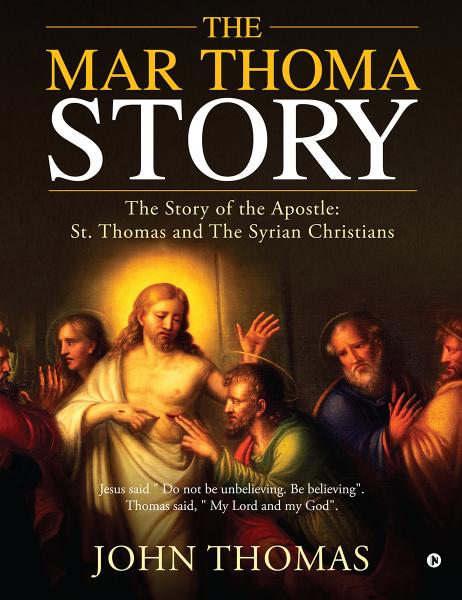 THE MAR THOMA STORY The Story of the Apostle: St. Thomas and The Syrian Christians

The epic of the apostle St. Thomas is reported in this treatise.

The traditional tale tells an unacceptable story without credibility and relevance to the reality of how Jesus and His apostles preached—to whom, when, where and why hearers left their earlier faith to become the first believers in the faith, which has since come to be known as Christianity in spite of all the resistance, persecutions and tortures these believers had to endure, suffer and die cruel deaths for.

Then there are the enduring unassailable facts—a people on the west Malabar coast of Peninsular India, the Syrian Christians, claiming from the very beginning of their existence of having been Christianised only by the testimony and witness of the apostle to their ancestors, and a tomb on the east Coromandel Coast of peninsular India at Mylapore, forlorn and without any local devotees (until the coming of the Portuguese), that has always been known and claimed to be the only burial place of the apostle.

Then it has to be critically evaluated, why among the apostles, St. Thomas alone travelled about 7000 km east and south of Palestine (in a direction away from the travels and mission of all other apostles), traversing desert and ocean to preach only to two similar communities at two seaports at Muziris and Mylapore on either side of peninsular India. This is the enigmatic and perplexing matter thoroughly researched, analysed, evaluated and reported in this book and treatise.

The book finally arrives at the factors that led to the success of the apostle’s mission at the seaport of Muziris.