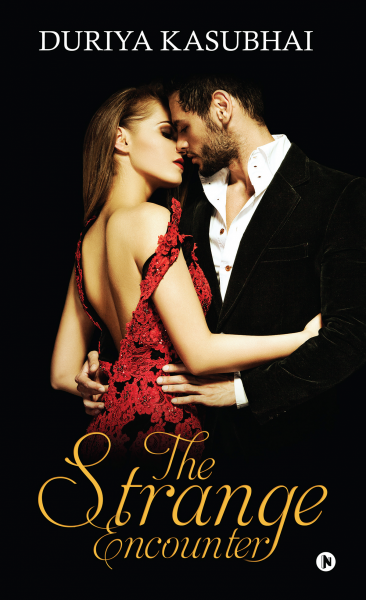 Mabel and her friends are police recruits in Leicester, England, where they are currently receiving their training in this particular area of work. But, on one occasion while on patrol, Mabel happens to come across a stranger, who, after performing introductions, makes one such proposition to her, which she is unable to resist, irrespective of her current commitments.

When she begins the new job, she discovers that she is starting to love her new charge. The only problem that presents itself before her is the disturbing influence of her employer, who causes in her principled and normal existence many unavoidable complexities.

The events that follow thereafter bring forth many facts into the open, thus creating a series of unfathomable situations, which not only surprises Mabel but also brings out a completely different facet to her personality.

The Strange Encounter takes you on a journey of a strong tidal wave of emotions that invade her simple existence, followed by days and months of anguish, intensity, uncertainty, and frustration.

Delve deeper to witness a climax when she begins to discover, with the passage of time, that her tender feelings are not unrequited. 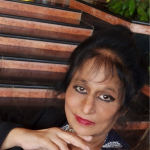 Duriya Kasubhai is from Mumbai, India. She has always been an avid reader of books that fall under various genres. She however wanted to pursue writing Fiction – Romance. The Strange Encounter is her very first book. She completed her Journalism through BIET by majoring in Character Analysis, Fiction Writing and Psychology. She enjoys watching shows and movies, reading, listening to music and travelling the world with two of her daughters. She believes in the freedom to live and let live and most of this thought has been reflected in her writing.