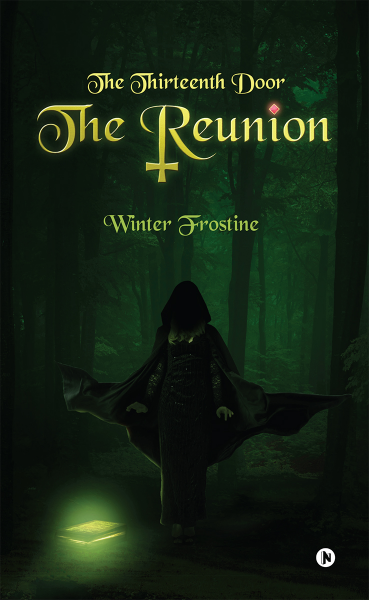 The Thirteenth Door The Reunion

Hannah is hearing whisper calling her out from the forest. And now, a demon is taking over Olive. But, who is the demon? Is he Jack? And what's the truth about him? Was it someone else behind the lives of Jack and his family? Or was it on purpose? 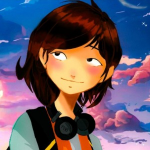 Winter Frostine, the author of this book, is a thirteen year-old girl. She has been writing comics since fifth Standard (10yrs. Old), this is the second part of The Thirteenth Door series.

She usually wrote hilarious comics about herself, her twin sister and elder brother including her friends, and for her friends.

It took her almost three months to complete this novel, that she wrote in class 8th.

Like any teen of her age, she likes to draw, sing and dance.

Her dream to become a character designer, mangaka and reach Disney in the US and Japan Animation companies makes her passionate to draw the Characters of her novels.

It is her big dream to approach, that her novels maybe transformed into major motion pictures.