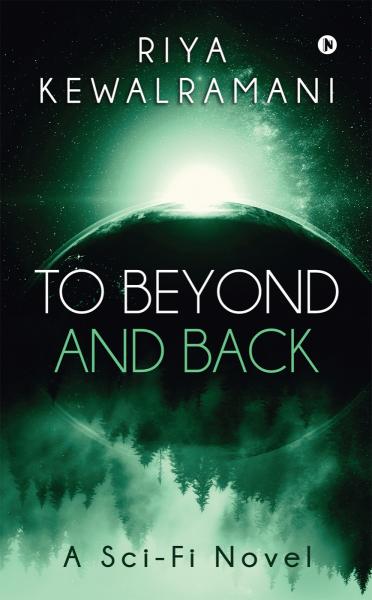 To Beyond and Back A Sci-Fi Novel

With just a visit, Mother Nature revived the explorative spirit in Professor Robin. Having retired from a huge list of research, with the instance of snowflakes falling from the sky, he decided to carve his path towards his biggest discovery.

One would think growing old means peace of mind until your concern for nature throws you in between science and religion. All of Robins’ worries faded into one, and his plane of thoughts crashed into Professor Rekha’s canopy. Contagiously, they began to harvest experiences in the wake of the wild. Nothing seemed unending, but with a question, a twin of adventure came. Unfolding day after day, they sought answers to one of the most ancient questions of their generation and it took them on their first ride into the damning jungle; a tech-coven of suspended brains!

For each question, came a different answer; the more they dug, the deeper they went, and the chances of them getting answers grew impossibly small. Only if someone who had been there before, held their hands through. Their strain of hope was tied around lost contacts. From Robin’s old colleague to Rekha’s workmate, the reconnection of friendship spun an unforgettable but unusual search, through familial love and loss.

In a matter of days, they were on their second journey. Searching for answers, they fled into a supernatural domain which was both hilarious and terrifying. To you, which is more important, the brain or the mind? And which precedes in importance, science or religion?

With a grasp of magic and fantasy, this transitional realm of superiority between science and religion, and the brain and mind was a monumental struggle for these two professors. Did they find their balance? 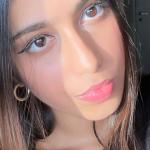 Riya Kewalramani is a high school student currently living in Mumbai, India. She first began writing short stories for her school at the age of 10 and has now published her first book. While a lifelong storyteller, Riya is passionate about neuroscience, psychology, and spirituality, and decided to combine them to write, To Beyond and Back. It might be her first, yet definitely not her last. Her other hobbies include working out, cooking, and laughing till her stomach hurts.