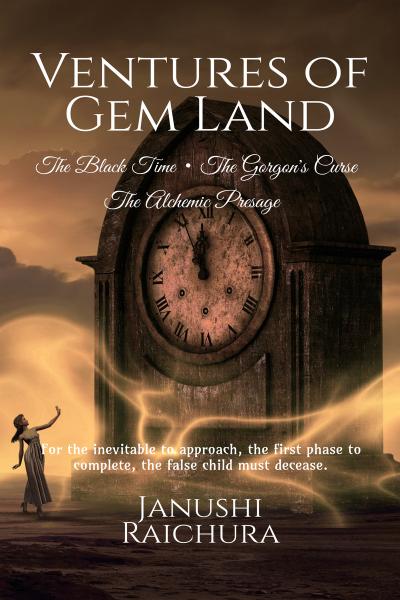 Lucinda, Jackson, Jessica and Devin, four orphans, or so, people think. Their parents are said to have been killed by an evil spirit who passed the security by “accident”. Gem Land, a warm land with kind people, or so people think. But what is a kingdom without its own politics? The four of them try and navigate their way, as they meet the new world of magic.

With enemies both inside and outside the castle, they struggle to make their stand. And one after the other, the barriers of the Night Kingdoms open, unleashing terrible monsters and villains. All after the one thing that can give them power.

And in the middle of it all, they discover the existence of the three prognosticates. Three prognosticates, said to be myth, but all the clues lead to the first one. As Lucinda is conflicted between what’s good and what’s not, she makes a hard choice. A sacrifice of someone close to her. But she has a plan. At least that’s what she believes….. 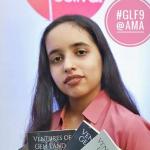 I am nothing more than a 12-year-old kid who had a dream to get her own set of fiction books published and make it the biggest selling book set in India, and gave the kickstart to it by getting the first one published. A little definitely achieved, but yet a long way to go ahead.

Highly kept motivated by family, I will always remain thankful to them for all they have ever been providing me.