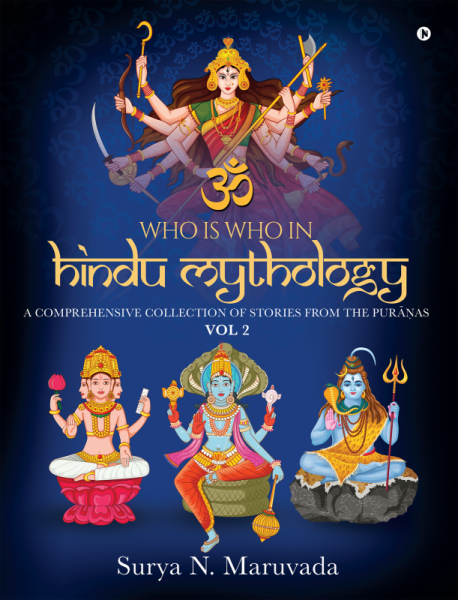 It is hard enough for anyone other than a dedicated scholar to read all 18 cantos of the great epic Mahābhārata let alone the Rāmāyaṇa, Bhāgavata and the many Purāṇās as well. In view of this and particularly today’s fast-paced life, this book presents the stories of characters from all the books of Hindu Mythology in a compact English version.

While reading a Telugu book titled ‘Pūrva Gāthā Lahari’, the author was surprised to discover many fascinating stories and substories even in books with which he was quite familiar. He was so impressed that he decided to make the stories accessible to a wider audience of Indians as well as the Indian diaspora by writing an English version based on the Telugu book. A few examples of surprising details will illustrate the point:

·         Several great warriors on the Kaurava side in the Mahābhārata war were known to be invincible to anyone in the Pānḍava forces. The means of making the greatest of them, Bhīshma disarm himself was devised several lifetimes earlier in Brahma’s court.

·         The wife of Sage Atri was able to turn the Trimūrtis into infants, and another ordinary woman was able to stop the dawn of a new day due to the spiritual power from being Pativratas.

·         Even Vishṇu was not immune from accountability for His actions, facing hardships in one incarnation from Ṣāpas given to Him in a previous incarnation.

Whether one is inclined to read the whole book as a nonfiction narrative or use it as a reference to check particular stories, there is much here to savour. 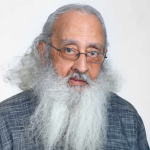 One of the primary benefits of being raised in a household with a grandfather who was not only a professor of English Literature but a Sanskrit scholar as well was that the walls were decked with great works of literature. Making good use of this benefit, Surya Maruvada had read and loved the major books from which the stories in this book were extracted including the Mahābhārata, Bhāgavata, Rāmāyaṇa and Dēvī Bhāgavata in poetic versions during his teen years.

After emigrating to the USA and raising his children there, he wished there was something he could do because his children and their contemporaries could not enjoy the same access to these classic literary works that he had. Retiring from an engineering career at age 74, he found himself with a lot of time on his hands. With encouragement from his family, Surya set out to translate into English a book in Telugu titled Pūrva Gāthā Lahari, which had been a useful reference for him for decades. This book is the end product of his effort, aided and abetted by his children and two nephews.

Surya lives in Maryland, USA with his wife and daughter.