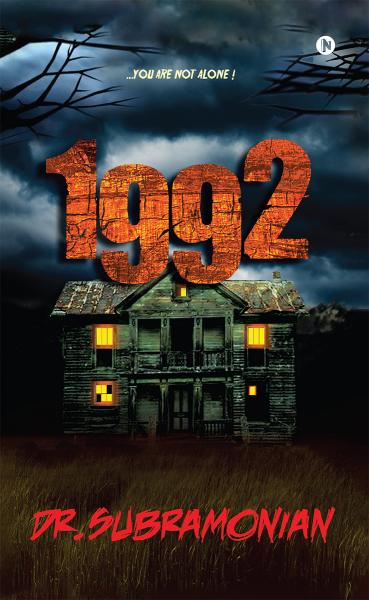 Black magic rules and plays in the life of four youngsters who were saved by Shiv Baba a Siddha.

Shiv Baba, a Siddha who has done penance in the Agasthyakoodam forest gave a box with a manuscript written in blood in a silk fabric inside it,  which carried some important message for the future and gave it to his disciple Kottarathil Sankaran. He asks him to keep the box safe, unopened and confidential. Sreeksha, an actress meets Rajendra Varma, a Zamin in a festival in Lakshmipuram got attracted by his immense wealth use black magic on him with the help of a Yogini by name Mayamma and marries him. Madhavan, the only brother of Sreeksha was in love with his classmate Shirly but Sreeksha with the intention of taking hold of Varma’s properties use black magic on Madhavan and force him to marry Varma’s only daughter Ashwini. On the way to honeymoon Madhavan finds Baba’s box which Kottarathil Sankaran has lost, he reads the content in the manuscript instead of going for honey moon the newly wedded starts a pilgrimage …after which   miracles started happening in their life!

Anand, cousin of Ashwini returns from Srilanka to sell his properties in India, Madhavan and Ashwini meet him and brief him about what has happened.

Anand goes to Varma’s bungalow in person and understand the real situation. Sreeksha plans to use black magic on Anand for his properties.

Unfortunately Mayamma whose tantric powers were stored in a Pearl Necklace keeps it in Baba’s box and loses it. Mayamma goes to Agasthyakoodam with Sreeksha to sacrifice Sreeksha’s servant Kanaran to black gods to derive power to make the unique black magic medicine. Madhavan,  Ashwini,  Anand and Sankaran go to Agasthyakoodam,  to stop the sacrifice of Kanaran to black gods. 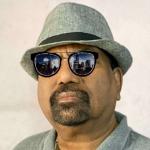 Dr.Subramonian, born in Kollam,  Kerala is an Academician,  Researcher,  Cartoonist,  Photographer,  Film Producer,  Director,  Guinness World Record Holder and Writer in Malayalam and English.  He has written many Dramas, Novels, Autobiography and Poems.  He is in the literary field for more than 37 years.  He is the author of the book ‘Daniel Radcliffe ‘book with the longest title in the world.  His other fictions are The train goes on, Buddha’s Lamp, The Golden Trident and Secret of Shiva Linga.