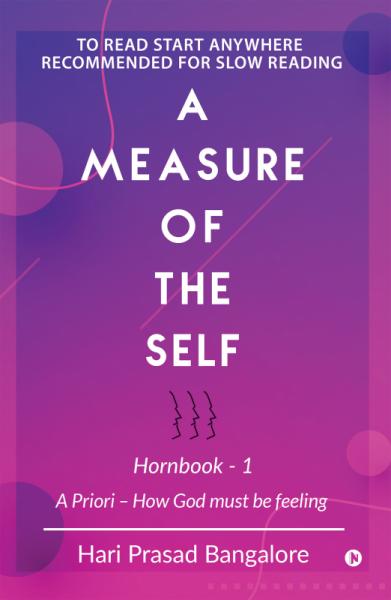 Science is required for the welfare of the world and spirituality is required for the wellbeing of mankind. Human beings need to be guided very responsibly. We have to inquire into the spiritual dimension of Creation by serious contemplation, even while science is on a romantic trip with cognizable phenomena. Simple awareness takes us to a higher pedestal of awakening - a hyper-awareness. This is awakening.

Ordinarily, we lead to three kinds of lives. One-the life we want to lead; two - the life we are leading; three - the life we should be leading. Through Sadhana, we can narrow the gap and make life and more purposeful. God limits Himself to the limits of our understanding. 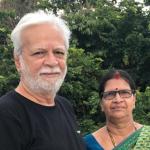 “It took mere one and half years for me to complete the book. But it took sixty years for the Universe to bring out this book from me. A person with a background like mine is a sexagenarian miracle”. These are the author’s innermost feelings.

A miracle because the author, Hari Prasad Bangalore graduated in commerce with distinction and later joined the banking profession for 38 years. Post-retirement from India’s largest bank SBI, after a brief stint as a corporate trainer, he embarked upon a journey of inner experience by turning a social and spiritual entrepreneur. Thanks to the foundation laid over three decades of the inner journey on the path of spirituality illuminated by Swami Sivananda, Swamy Chinmayananda, and Bhagawan Sri Sathya Sai and many other spiritual greats.

While in the bank, the prized assignment he got was as a faculty in the bank’s best ever life-altering programs, which in time became the world’s largest transformative programs.

As a part of his inner awakening, the author is actively involved in the free breakfast serving program for village children in a small way which has now become India’s largest and best program for hunger eradication.

A small-town boy who studied and played with fellow village kids in a small town of Proddatur in the most backward region of Andhra Pradesh more than sixty years back. The author says his transformation is a miracle.