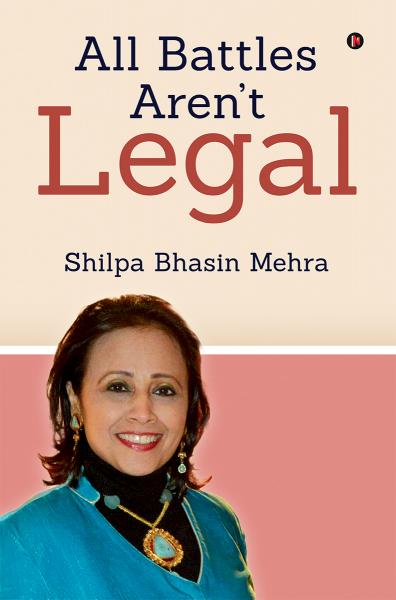 Shilpa experienced her personal tsunami in March 2003 when  meningitis struck her from nowhere. It sent her into a deep coma for 40 days and then waist down paralysis for 2 ½ years.

In this book, which was her personal diary that got published, she shares her thoughts on family as her support system and all that it took to make her bounce back to life. Shilpa shares what helped her in her recovery, be it a sense of gratitude, a sense of humor or simply building a mental wall to ward off negativity.

It is an account of a person who has been to the other side and then came back to celebrate life. 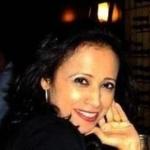 Coming from a family of lawyers, Shilpa, being the fourth generation, naturally took to the profession. She is a gold medallist from the Law Faculty, New Delhi. After completing her LLB, she worked in the Supreme Court of India, under the legendary Mr. K. K. Venugopal.

She got married to Vijay Mehra in 1993 and settled in Dubai. She followed her law practice in Dubai, where she worked for a reputed local law firm and then for a leading marine company as their in-house legal advisor. In 2015 she established her own boutique law firm.

Shilpa has great interest in music, writing and travel. Being an avid writer, she writes for a law magazine as well as a daily newspaper in UAE. She hosts a talk show, called The Happiness Chat, to motivate people and spread happiness.

Being a firm believer in Continued Legal Education, Shilpa is constantly upping her knowledge by studying courses from Universities such as Harvard, Yale and Cornell.

Her 2 sons Shiv and Jai live in New Delhi presently. So Shilpa shuttles between Dubai and Delhi.

Her near death experience inspired her to write this book.