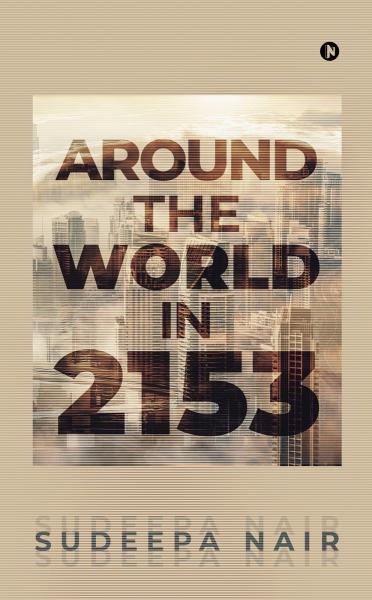 In the Earth year 2153, only five nations survive on the planet. Devastating floods and moving landmasses have changed the geological map and geopolitical relationships.

Twenty-three-year-old Sia, the leader-in-waiting of Jambudesh, grew up in an orphanage and is mentored from a young age to lead the nation. Eager to prove herself, she embarks on her first international trip to discuss an issue of global importance. But the Jambudeshi authorities soon declare her a traitor.

Enraged by her sudden fall from grace, she doubles her efforts to find her parents based on a cryptic anonymous note. As she deciphers the clues, she runs from one nation to another, travelling from Jambudesh to the Consortium of Liberal Counties, Bajeelen, Technoland, and Verdemia.

With a serviceman turned rebel, Vikram, for company, Sia races around the world as a fugitive, experiencing strange innovations and mind-blowing transportation systems.

Will Sia find her parents before a failed technological experiment takes away her will to survive? 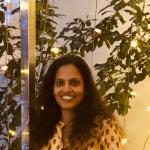 Sudeepa Nair has written two novels and several short stories. Her recent mystery novel, The Serpents of Kanakapuram, published in August 2020 by Notion Press, has received fabulous reviews from readers. The book is one of the finalists of the Sharing Stories Awards 2021 for Self-published authors. Her prize-winning short story in the science fiction genre has found a place in the anthology, Plot Pourri, by Notion Press, Singapore.

Sudeepa lives with her husband and daughter in Singapore. Dreaming of tropical locales and verdant surroundings, Sudeepa loves to romanticize the metropolitan cities that she has lived in. She often tempers her innate whimsical reveries with her acquired sense of business, blending these two in her favourite genres of contemporary mysteries and science fiction.

She is an engineer by qualification who has followed the herd to obtain a business degree.

When she is not writing, you would find her daydreaming by a lake in the park, fuming over a failed experiment in the kitchen, puzzling about her spouse’s philosophical musings or awestruck by her daughter’s artwork.