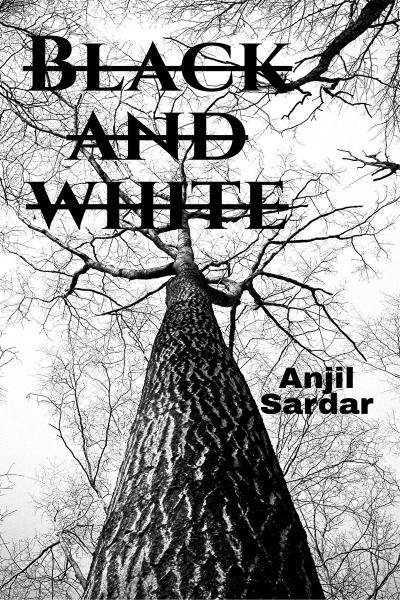 Black And White through the crevice

"Take me back to the night again, take me easy, blend me then " I whispered to the mobile phone screen, on which her photo was flaunting, the gorgeous she, well am grateful to google photos, for keeping trains of flashbacks and trails of memories intact and, honks when it's time to recall. Sudden swings of mood, mostly when isolated, which was vigorously chosen by me but not as an option or adapted by choice but rather certainly difficult to determine as a state, is quite normal now. This does not mean being out of normalcy, most of the daytime, I keep on shuffling news channels and online newspapers, spending some time at tea stalls on discussing society and politics, attending online classes and webinars, checking out blogs and sites, these years internet is playing a very vital and valuable role. In my room, on the second floor in my house in salt lake, at the wall situated just opposite to the bed, have a trio frame of Karl Marx, with Kurt Cobain and Jim Morrison by his sides. Above I told you about normalcy, but who, who decides it and categorizes lifestyles? Here trend leads, and tradition let, out of which me and you, no place for those who break out for self, for something new. I have seen many, I look on them, in an envious way, not of hatred, but glued with affection. Why am I still down dense on my faith's fault, of no regret? 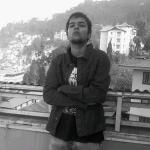 Being just a pawn of god the poet has endeavored to create a world of delusion with his words, blended with truth and reality of the ground. He has nothing much but a pen and a notebook and thousands of thoughts circling through his blood and veins. The words might not be rhyming, but his life has been much alarming. The poet has been daunted by the darkest times, and here what you have, some extraordinary emotions, that will obsess you, possess you, and stay with you forever, maybe!