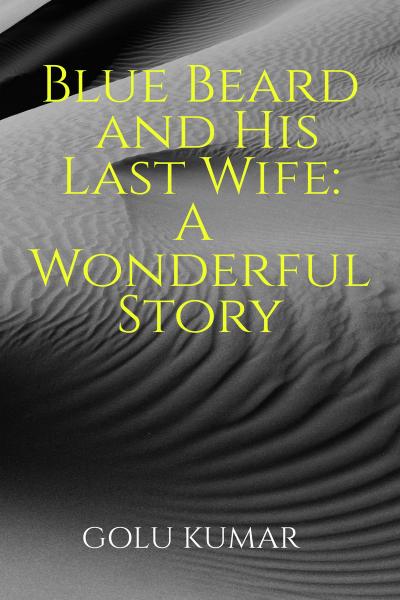 Blue Beard and His Last Wife: A Wonderful Story

Long ago, and far from any town, there lived a gentleman who was not only wealthy, but also owned the largest properties in that region of the country. He lived in a magnificent castle, ideally positioned on a rising ground, surrounded by groves of the finest evergreens and other choice trees and bushes, despite having several extremely attractive and well-kept residences on his grounds.

Because the rooms were all hung with the richest damask, curiously adorned; the chairs and sofas were covered with the finest velvet, trimmed with gold; and his table-dishes and plates were either silver or gold, the inside of this fine castle was much more beautiful than the outside.

done in a sophisticated manner His vehicles and horses could have been used by a king, and they were certainly finer than any monarchy today. The gentleman's looks, on the other hand, did not entirely match to his fortune; in addition to a ferocious unattractive expression, he had an unsightly blue beard, which made him a target of terror and loathing in the neighbourhood, where he was known as Blue Beard.

An old lady and her two daughters lived a long way from Blue Beard's castle, and they were not wealthy. Blue Beard decided to ask one of the two young ladies in marriage after hearing about their beauty.He arrived at their home in a carriage, where he met the two young women and was greeted warmly by their mother, with whom he requested a few moments of chat. 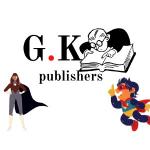 The author is a librarian. After finding it from his library, he keeps bringing books of such exciting stories for you.