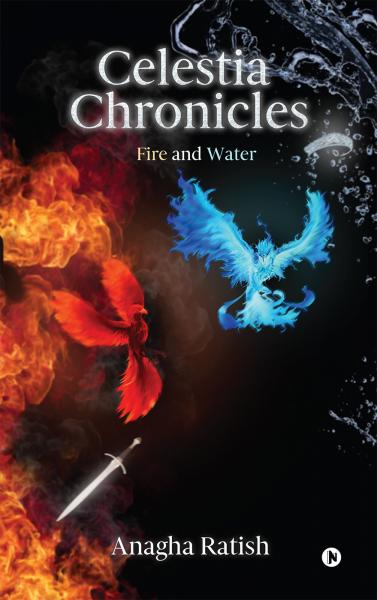 The world was slowly dissolving into chaos,

When a zaralia stumbled in.

But not this world,

A world with magic that would make your head spin.

Celestia - a world of pixies,

With four kingdoms that flourished.

And rulers who were cherished.

The wane began when the great king of Emberglass,

The kingdom of Infernos in the north,

Was murdered with his wife and eldest daughter, alas,

No sooner had the queen ascended her throne,

That she dropped her sweet façade.

She killed, looted and pillaged,

And burnt down the cities that were in her eyes, deeply flawed.

What happened next is unclear,

For the kingdom was shrouded in magic and mist,

The people could not rebel for fear,

That the queen would hunt them if they resist.

What happens next must be seen,

Can Adaire, Sapphire and Faye,

And keep evil at bay? 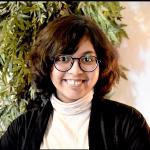 Anagha Ratish can usually be found reading a book or scribbling away in her notebooks. She loves to write short stories but writing a novel is something she has always wanted to do. ‘Celestia Chronicles – Fire and Water’ is the first book in the ‘Celestia Chronicles’ series. When not absorbed in her books, Anagha juggles her time pursuing her other passions, ballet and music. She loves to learn new languages and has a flair for them.