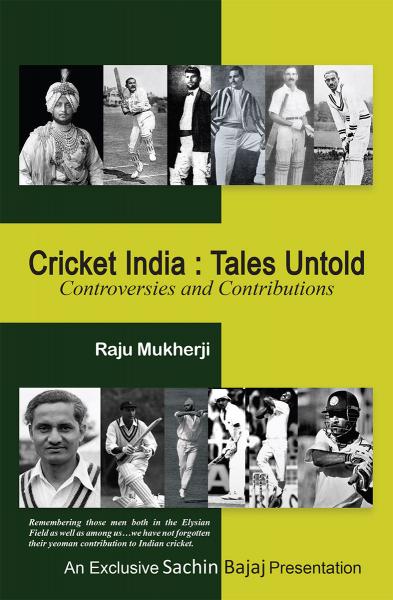 With cricket at its soul, Cricket India: Tales Untold is a masterpiece of history–replete with accounts of rousing patriotism on one hand and petty self-centricity and malice on the other–the two opposing sentiments that make for the most intriguing study of human nature.

It is a tale of a young nation’s grit to master the master’s game and the legendary people who gave their all to lift not only the game but the country from subordination to equality. 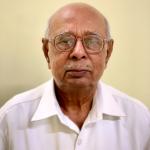 Raju Mukherji (a Xaverian), born in 1950 in Calcutta, played first-class cricket for Bengal and East Zone and led these teams between 1978 and 1980. He mentored the Bengal U16s and U19s during the 1990s and served as Chairman, Senior Bengal Selection Committee.

He is the first non-Test cricketer from India and only one from Bengal to become ICC International Match Referee. He was also a BCCI Talent Scout and Match Referee, including IPL, between 2004 and 2013.

His flair for writing, storytelling and love for literature converted him to a freelance sports journalist and an author in 1980. He has authored three books, Cricket in India: Origin & Heroes, Eden Gardens: Legend & Romance and Cricket India: Tales Untold and has co-authored one - Sport in Life: Reflections & Refractions

In 2003, Raju Mukherji founded Sports Management Studies in India with the Indian Institute of Social Welfare and Business Management.

He received the Lifetime Achievement Award from Calcutta Sports Journalists’ Association. The West Bengal State Government conferred him with an award and the title of “Banglar Gaurav” (Pride of Bengal).